Baidu gets permission to test self-driving cars in California 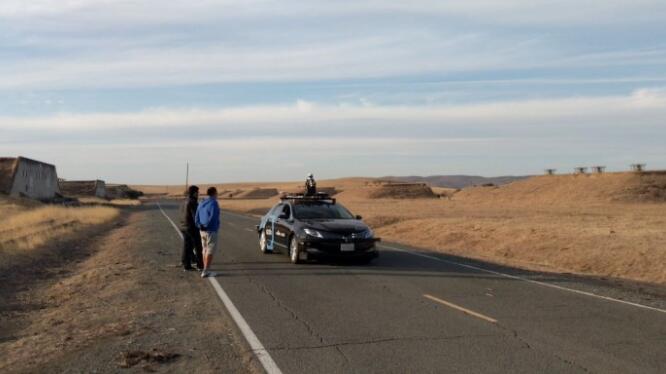 The California Department of Motor Vehicles announced Wednesday that Chinese search giant Baidu has received a permit from the state to begin testing driverless self-driving cars in the state.

Baidu is the sixth company to receive a permit to test without a safety officer in California, which allows it to test three fully autonomous vehicles on designated streets within the city of Sunnyvale in Santa Clara County.

Baidu said the company will use two different models of cars to test its self-driving system, the Lincoln MKZ and the Chrysler Pacifica.

A total of 58 companies have been granted permits to test self-driving cars in California, including most major automakers, as well as technology companies such as Apple.

Baidu, the Chinese search engine leader, has 500 self-driving cars in testing in China and some in the U.S., but those test vehicles are equipped with safety officers.

The company has not yet disclosed when it will begin fully unmanned testing in California.

The company is also offering driverless cab service to the public in Changsha, Beijing, and the northern Hebei province city of Cangzhou, but the vehicles used for that service are equipped with safety officers.

Baidu shares have risen 74.5 percent in the past two months. 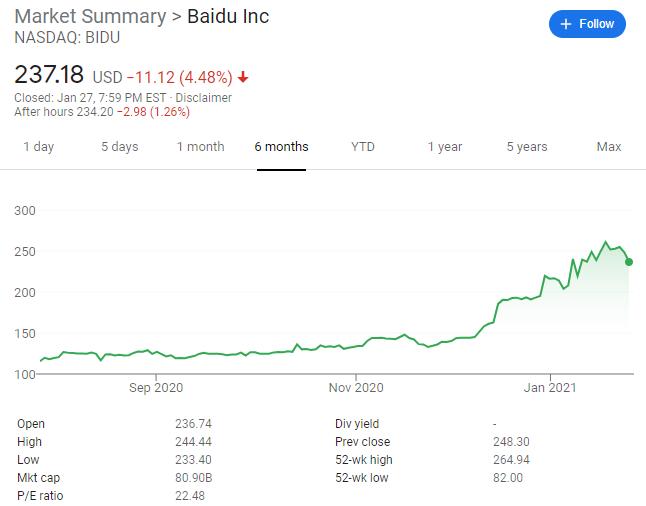