A Robotaxi technical requirements group standard, led by Baidu and drafted together with industry participants, was recently released, which is expected to speed up the large-scale application of Robotaxi and accelerate high-level autonomous driving technology towards commercialization.

The standard includes technical requirements for vehicle operation, as well as testing methods and requirements for autonomous driving functions, and will likely be upgraded to an industry or national standard.

The standard will regulate the implementation requirements of Robotaxi in key areas such as safety, experience, operation, and testing.

It requires vehicles to pass a cumulative 30,000 kilometers of testing on different road conditions such as potholes, rubble roads, pebble roads, and highways, and to ensure that all key components function properly after testing. 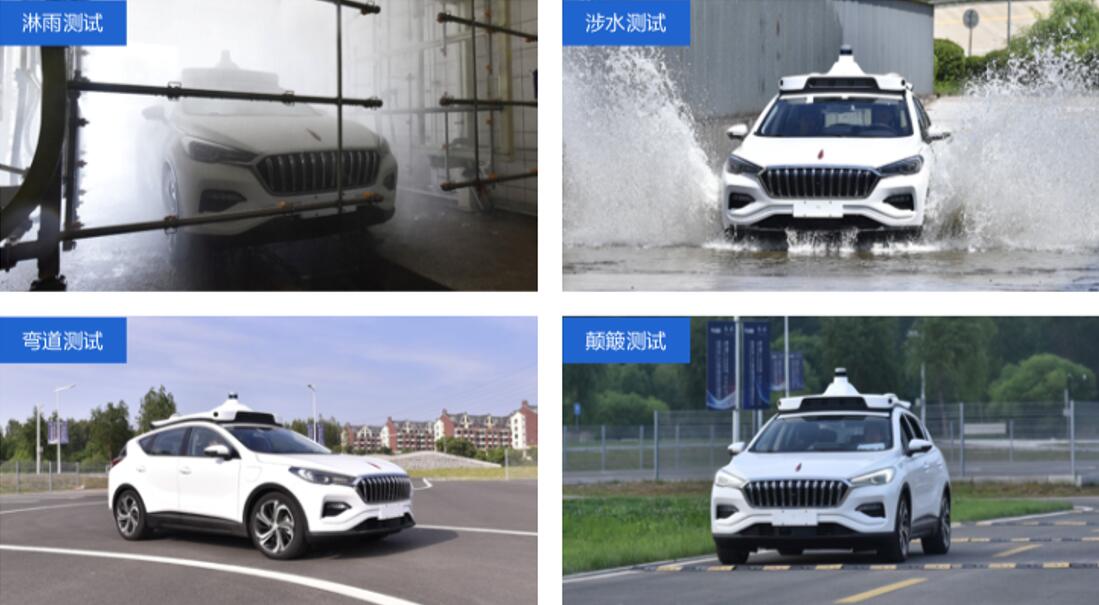 It also requires self-driving vehicles to be able to successfully complete steering, braking, gear shifting, acceleration, and other operations with a full load of passengers, and to meet the same test requirements under normal weather conditions on wet roads and low visibility conditions on rainy days.

The self-driving technology provided contactless delivery, cleaning, and transportation services to the community during this Covid-19 epidemic, which also made the industry more confident in the commercialization of self-driving landing as well.

With the rapid implementation of autonomous driving technology, Robotaxi is expected to play an even greater role in bringing about great changes in society.