Chinese police reported a drone smuggling case on January 21 in which smugglers used drones to smuggle 1,145 iPhones, according to CCTV.

On January 1, patrol sentries in Guangdong province discovered a set of smuggling devices after noticing strange noises in the woods.

Police seized 13 boxes of goods at the unloading point, including 518 chips in addition to iPhones, with worth exceeding 9 million yuan.

The smugglers used the mountain and the woods as cover to avoid the patrolling police.

The smugglers first employed the drones to tow the goods hung on fishing line to cross the border between Hong Kong and Guangdong Province. The goods transported through the ropes need men to retrieve. Apart from that, smugglers dug culverts at the border to transfer goods across the border fence. 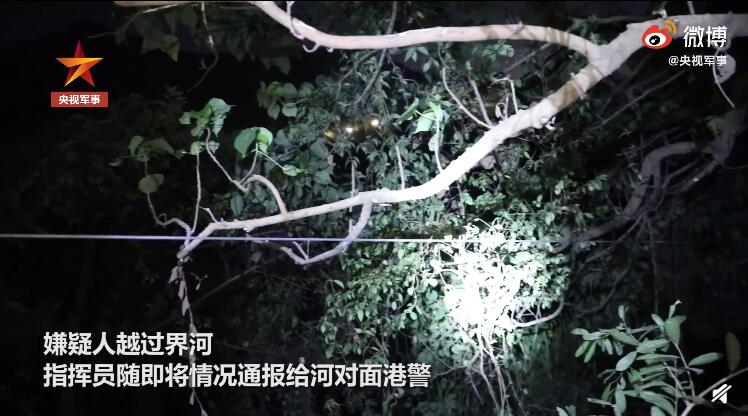