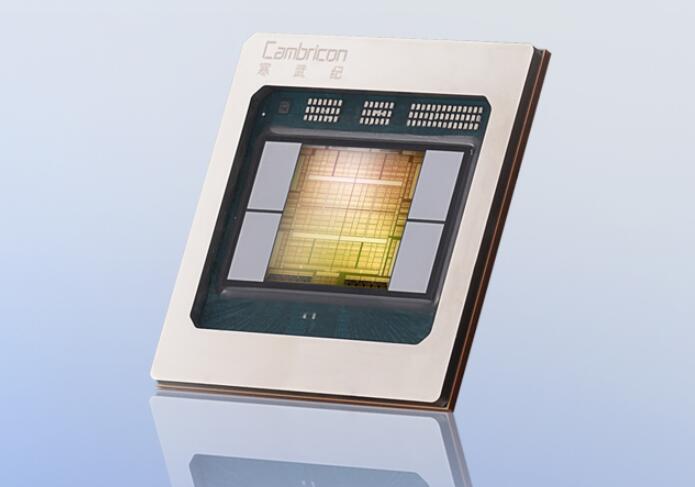 Cambricon is the first AI chip stock in China. Previously Cambricon has launched MLU 100 and MLU 270 in the cloud, both on a 16nm process.

It is worth noting that Huawei and NVidia have long launched the same type of chip with a 7nm process. After losing Huawei as a major customer, Cambricon's revenue in the first three quarters of last year was RMB 158 million, only 35% of 2019, with a loss of more than RMB 300 million.

However, the launch of the advanced process chip has stimulated capital markets, with Cambricon up about 18% today.