MiTalk, Xiaomi's chat app that predates WeChat, to stop service in a month 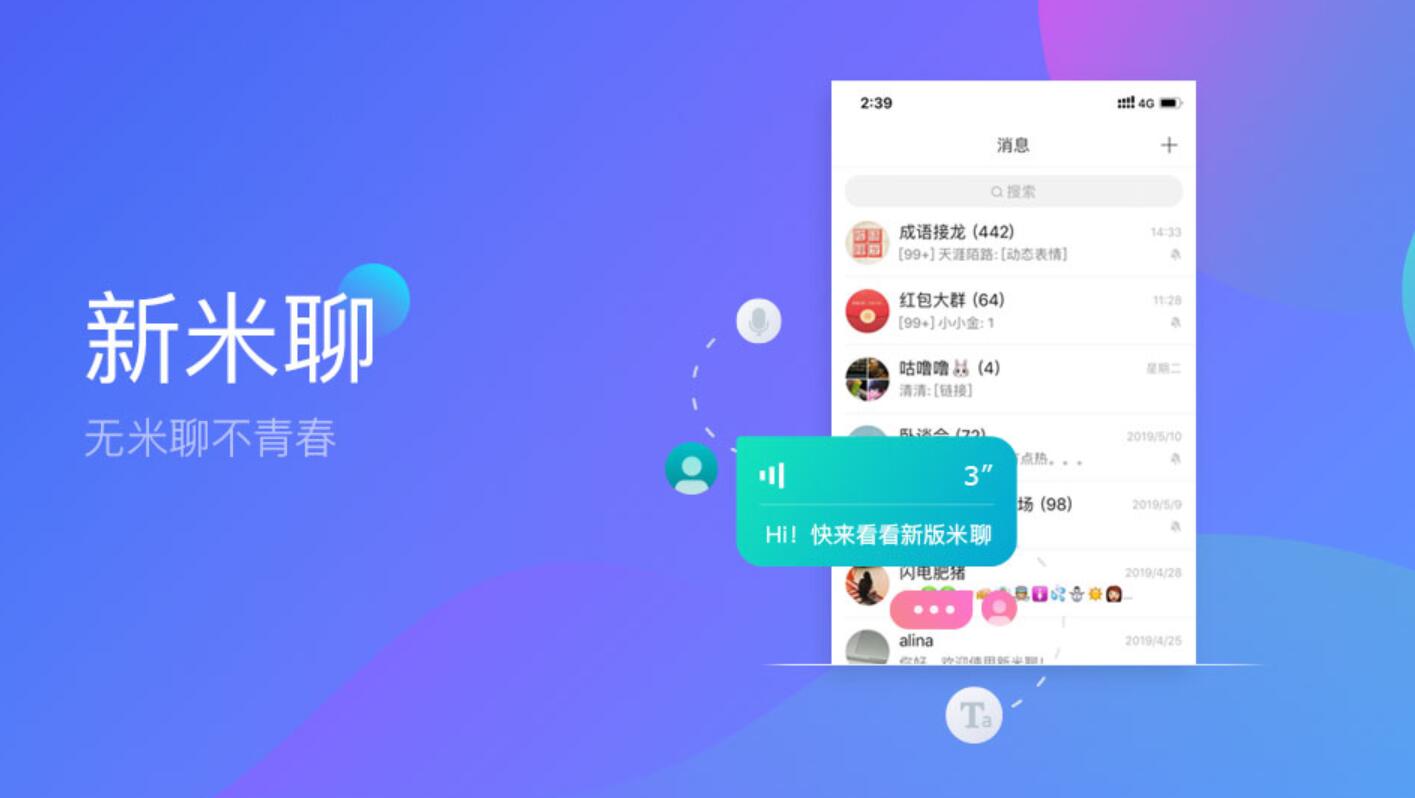 No one can challenge Tencent in the social networking space, even if you're Xiaomi, one of the world's largest cell phone makers.

The Chinese phone maker announced today that its WeChat-like tool MiTalk (米聊, Mi Liao) will be discontinued at 12:00 p.m. on February 19, 2021, more than 10 years after the app was created.

When Xiaomi was founded, its founder Lei Jun saw a business opportunity in the chat software market and released MiTalk for Android in December 2010. WeChat was born only a month later, on January 21, 2011.

Xiaomi then launched MiTalk for iOS and Symbian to expand its user base.

On November 19, 2011, Lei said that the development model of Xiaomi phones was based on high-performance hardware, MIUI, and MiTalk, with the aim of providing a stronger overall user experience.

In the face of Tencent's competition, Lei has said that he was gambling with Tencent on the time difference. He claimed that if Tencent took action only after a year, MiTalk's chance of winning was 50%; if Tencent reacted in two or three months, MiTalk might be 100% dead.

Tencent, which was born from social software, sees WeChat as an important step in its strategic goals. In contrast, Xiaomi's lack of attention to MiTalk, combined with the fact that the platform is not as influential as Tencent's, has not led to WeChat-like success. 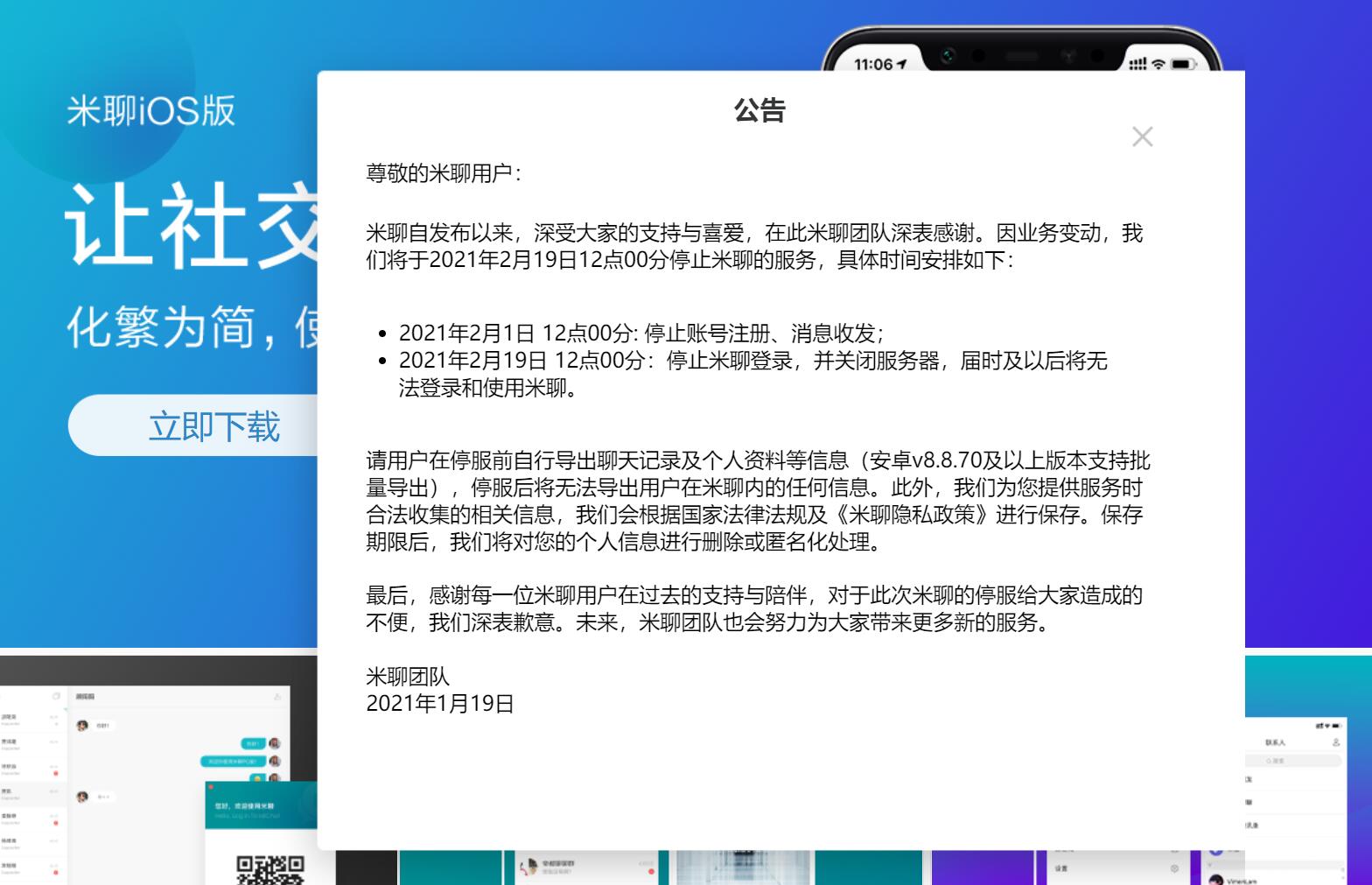