China-made Unity Operating System (UOS) now supports all CPU platforms, and a large number of software adaptations have made its desktop ecosystem capable of replacing Windows 7, according to Union Tech, the developer of the OS.

Liu Wenhuan, general manager of Union Tech, said in an exchange with Guangzhou-based ZWSOFT on January 10 that since 2020, Union Tech has built a complete and efficient ecological adaptation platform and completed nearly 2,000 adaptations.

At present, Union Tech has built an open ecology of initial scale, and the desktop ecology has the ability to replace Windows 7, he said.

By 2020, UOS will ship more than one million sets. In the financial sector, Union Tech led the development of the financial self-service equipment interface standard LFS, and completed the first bank counter migration. 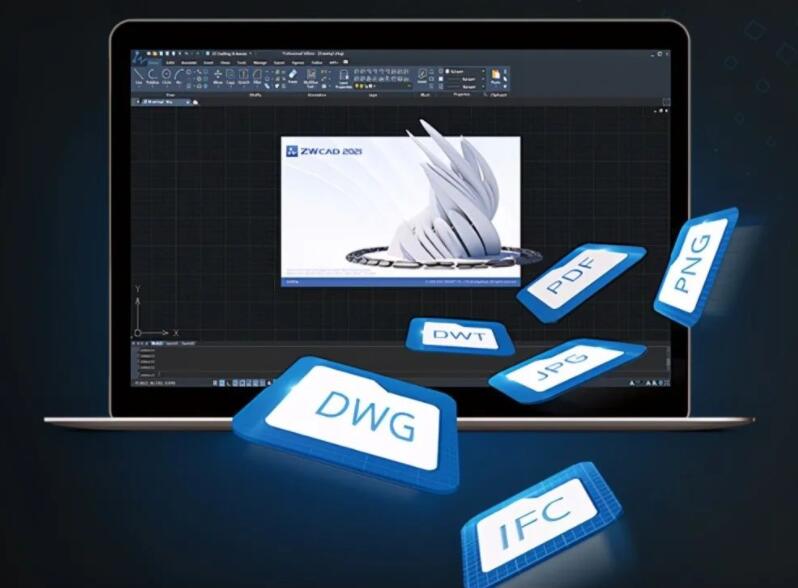