Home › Gadgets › Honor V4 to be released on January 18
#Gadgets#

Honor V4 to be released on January 18 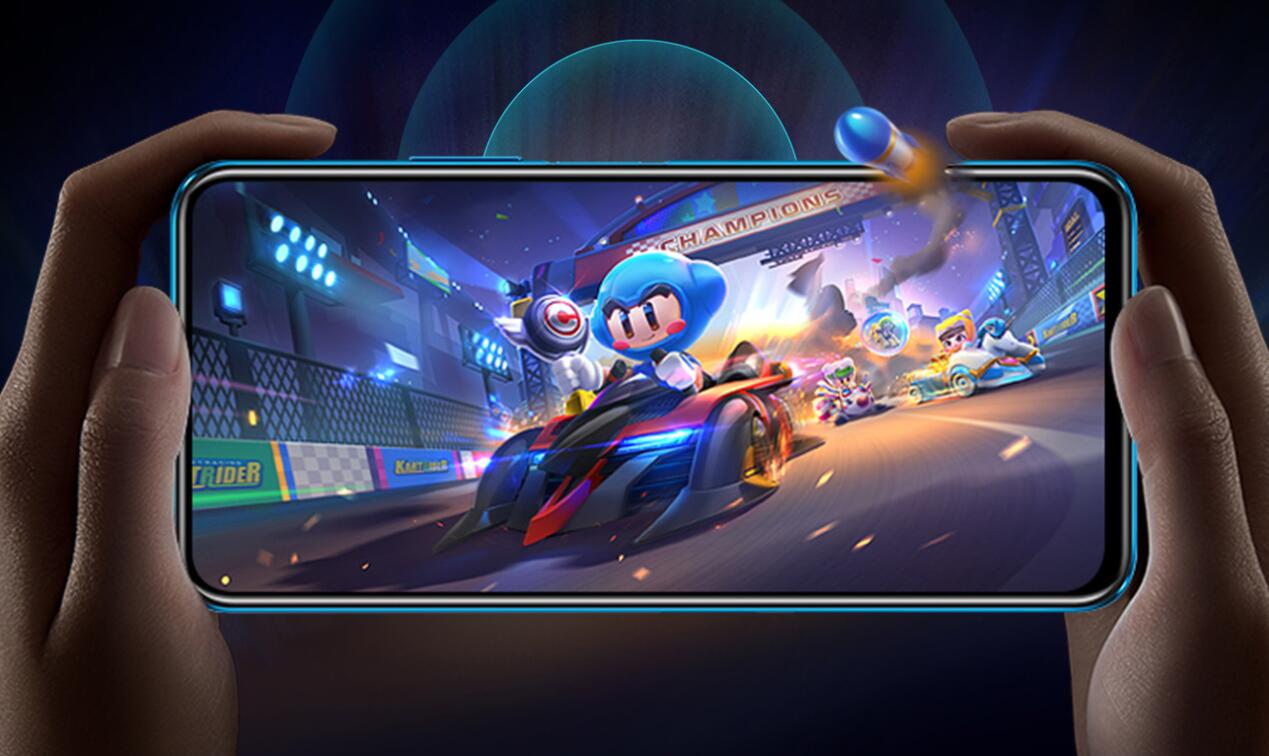 Honor announced that it will hold the 2021 Honor new product launch on January 18, when the Honor V40 will be unveiled.

For Honor phones, it's been six months since a new model was released. Among Chinese smartphone manufacturers, such a situation is relatively rare.

For Honor, which is starting fresh, the Honor V40 is not only its first flagship phone in 2021, but is also given more significance.

It is the first new Honor phone since it broke away from Huawei, so it has received a lot of attention.

The Honor V40 rear camera is expected to continue the MATRIX CAMERA camera matrix, which will help improve the phone's photo experience, thus competing with flagship phones from smartphone manufacturers such as Huawei, Xiaomi, OPPO and Vivo.

The machine is currently open for booking, and the news is that the core configuration is equipped with Dimensity 1000+ processor and supports 66W wired + 50W wireless fast charging.