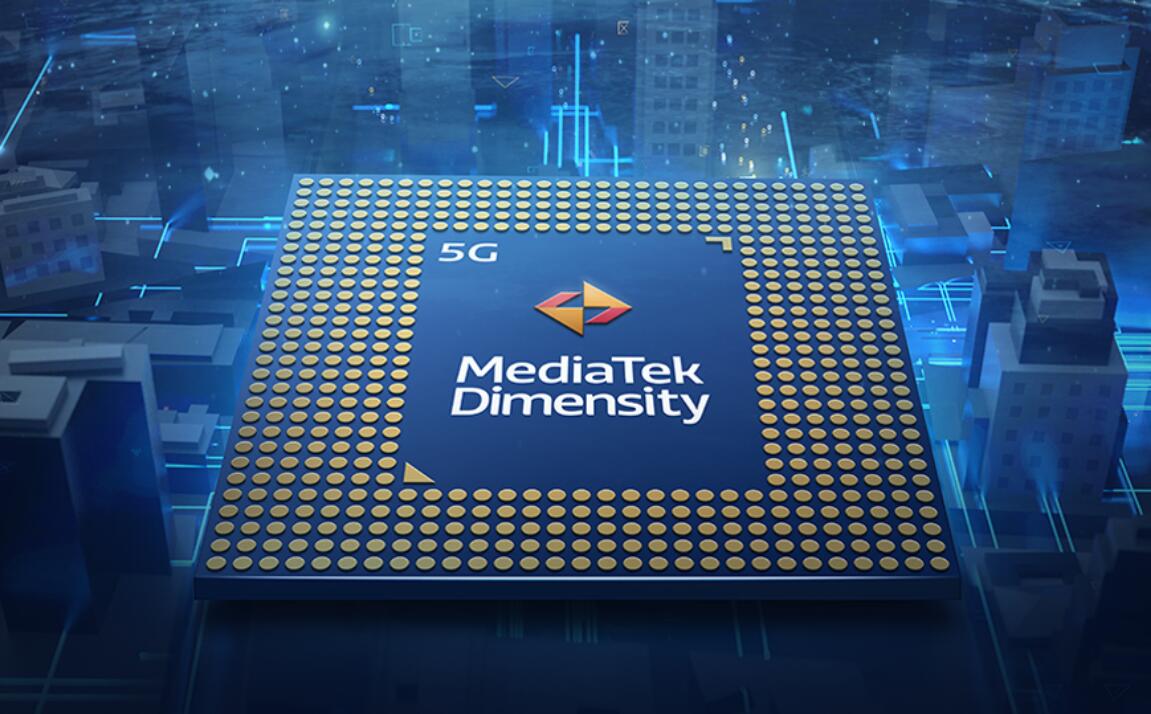 Honor is already a newly formed independent company, and MediaTek is evaluating the current situation, the chipmaker told Yicai.com on January 7.

As a global smartphone chip supplier, MediaTek works with many OEMs and is committed to bringing leading-edge technology to consumers around the world, the company said.

Some ODMs said they are now involved in Honor's new post-independence product program, which uses MediaTek's platform and is expected to hit the market as early as mid-2021, the report said.

On Wednesday, China Securities Journal cited supply chain sources as saying Honor is already pushing ahead with the development of phones equipped with Qualcomm 5G chips.

Specific details are unknown, and it is unclear whether this Qualcomm 5G chip is the latest Snapdragon 888.

After the independence of Honor, not bound by the ban restrictions, there are a variety of core components to choose from, including Qualcomm, MediaTek, Samsung and other mainstream chip suppliers.

At the Snapdragon Technology Summit, Cristiano Amon, president of Qualcomm, said he looked forward to working with Honor.

Previous media reports also said that Qualcomm and Honor's cooperation is progressing very optimistically, and the two sides are close to reaching a supply cooperation.

Because Honor is not on the list of US entities, cooperation with US supply chain companies does not require approval.

Analysts at China Industrial Securities believe that Honor is expected to regain chip supply after its divestiture from Huawei, but significant supply will have to wait until the second quarter of 2021.

These analysts believe that the sale of Honor is expected to relieve Huawei in the chip and capital pressure, the inventory of chips can be focused on supplying Huawei phones.

According to Omida data, global sales of Huawei and Honor in 2019 will be 180 million and 0.6 billion units, respectively, for a combined total of 240 million units, with the latter ranking fourth in China with an overall market share of 13%.