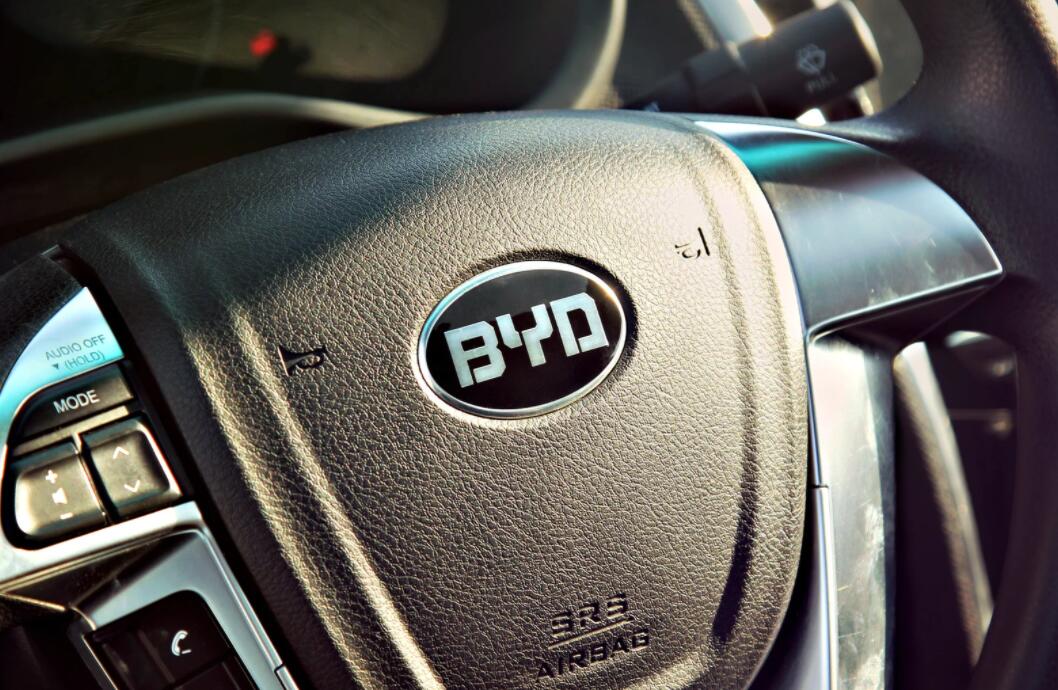 BYD's board of directors meeting held on December 30 agreed that its holding subsidiary, BYD Semiconductor Corporation, is planning to spin off and start the preparatory work for an independent listing.

The company has an integrated business chain including chip design, wafer manufacturing, packaging and testing, and downstream applications.

After more than ten years of R&D accumulation and large-scale application in the field of new energy vehicles, BYD Semiconductor has become a leading manufacturer of independent and controllable automotive-grade IGBTs in China.

In other business areas, BYD Semiconductor also has many years of R&D accumulation, sufficient technology reserves, and abundant product types, and has established long-term close business ties with customers from the automotive, consumer, and industrial sectors.

Up to now, BYD Semiconductor has completed internal reorganization, equity incentive, the introduction of strategic investors, and other work, and has the basis for independent operation.