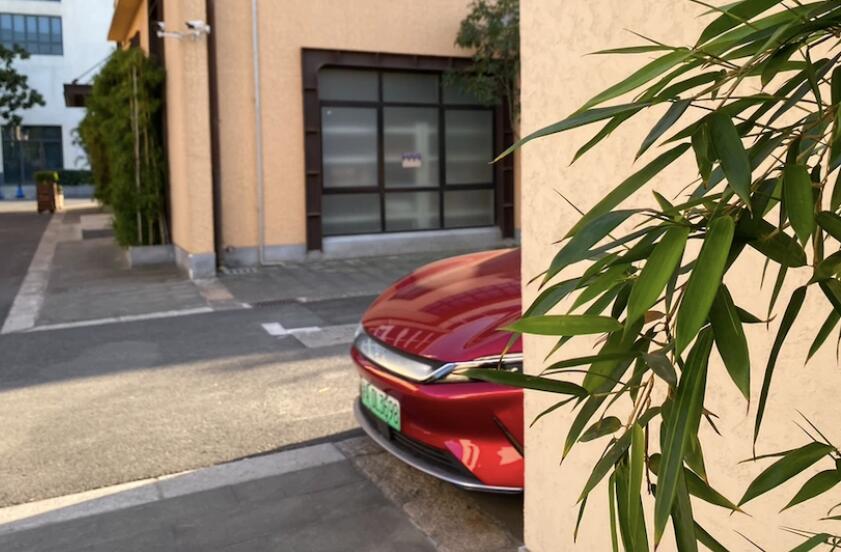 As the cold winter months approach, Chinese electric car owners are complaining more and more about their range. The BYD Han is the latest model to be complained about.

According to auto industry website Autoju.com, Mr. Li, an owner in Jincheng, Shanxi province, complained that his long-range Han EV could only actually travel up to 230 kilometers on a full charge. By comparison, BYD officially claims a range of 605 kilometers. 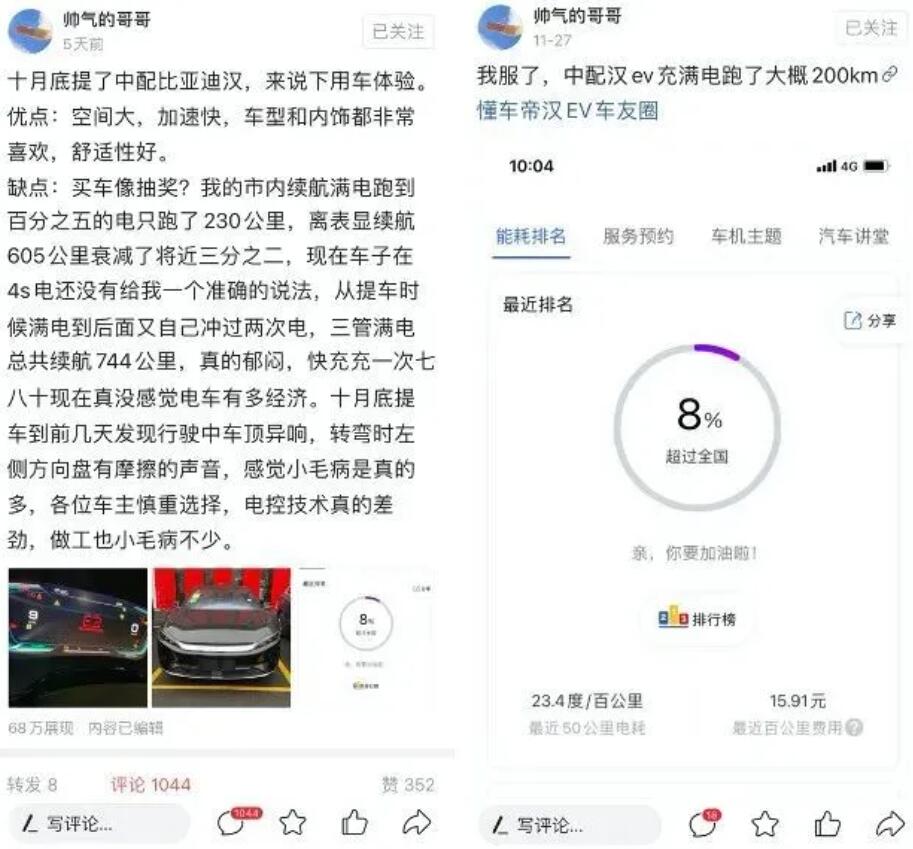 The report also counted four other users from four northern Chinese cities - Shijiazhuang, Gansu, Shenyang and Dalian - who bought the long-range version and found that the car with an NEDC range of 605 kilometers could practically travel 260-340 kilometers.

The report suggests that the actual range of Mr. Li's vehicle is only 246 km, which is significantly lower than the average of 308 km for other northern users, and that this should be an isolated case. But so far, BYD has not given him any effective solution.

Han EV uses BYD's blade battery, which is still essentially a lithium iron phosphate battery. It is safer compared to the ternary battery, but the range shrinkage in cold weather will be more serious.

Previously, according to Shanghai Securities News, a Beijing owner complained that the actual range of the domestic Model 3 he just bought was only about 200 kilometers. This is almost half of the official NEDC range of 468 km claimed by Tesla, which also uses lithium iron phosphate batteries.