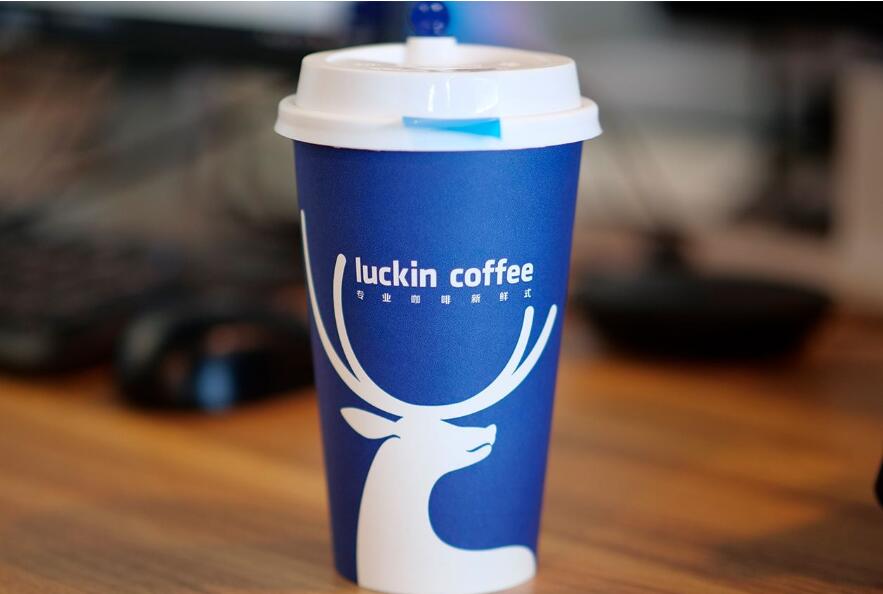 Luckin Coffee, previously mired in a financial fraud scandal, maintained growth in the first three quarters of 2020, but at a slower rate, according to the company's joint liquidators' first report filed with the Grand Court of the Cayman Islands.

Luckin Coffee's results were also hit by Covid-19 in the first quarter of 2020, but net income and revenue from its own stores continued to grow from April to November, the latest unaudited financial information in the report shows.

Luckin Coffee expects revenue in fiscal 2020 to be between RMB 3.8 billion and RMB 4.2 billion.

The report attributed the growth to an increase in the number of trading customers, as well as higher effective selling prices and a new product mix.

The report shows that the parties worked together on a new draft business plan on July 23, 2020, which was further revised on October 8.

Under the new plan, Luckin Coffee's strategic focus has shifted from rapid expansion to targeted expansion, as well as improved profitability and cash flow.

Under the plan, Luckin Coffee has closed a portion of its underperforming stores and added new stores.

In terms of funding, Luckin Coffee had unrestricted cash, cash equivalents and short-term investments of RMB 5.175 billion ($742.7 million) as of Nov. 30, 2020, with about RMB 5 billion of that cash in China.