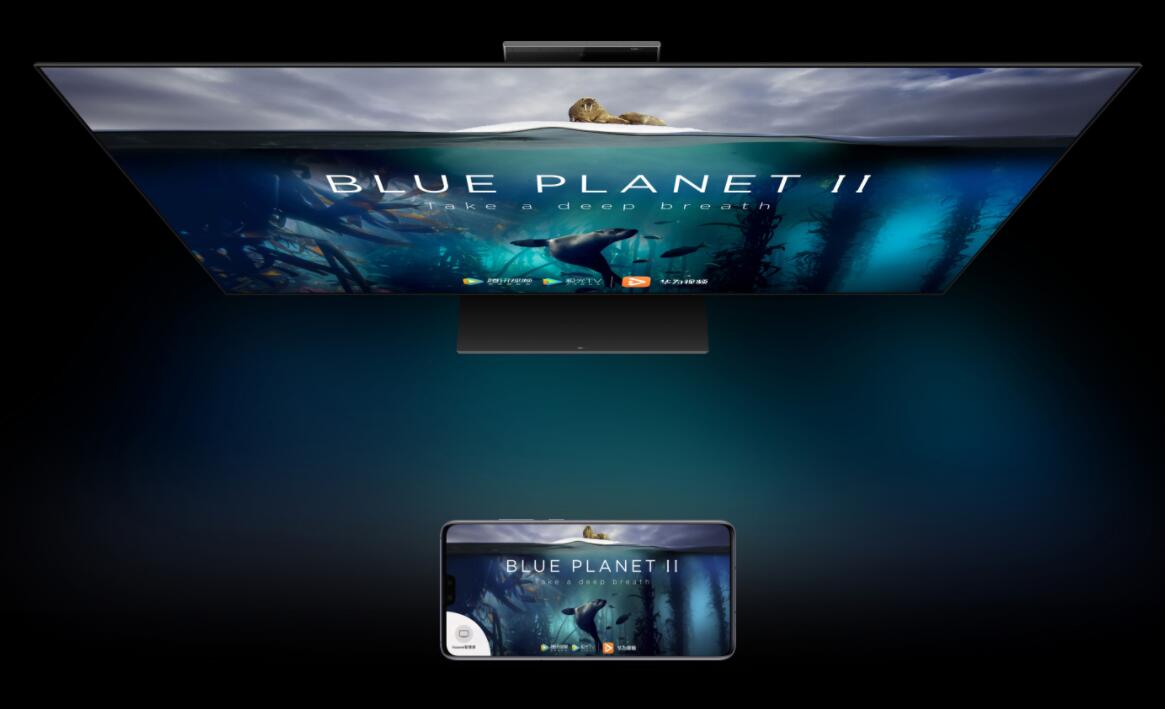 Huawei will release a new S series of smart screens with the latest HarmonyOS on December 21, the first new consumer-facing hardware product after the Beta release of HarmonyOS 2.0 for cell phones, according to Chinastarmarket.cn.

Huawei will also release a whole-house smart solution and a new smart home strategy at that time, the report said.

On December 16, Huawei released the HarmonyOS 2.0 Developer Beta at its HarmonyOS 2.0 mobile developer beta event and launched a call for volunteers to test the software publicly.

In a sense, HarmonyOS is just a change in the underlying system, which means that the Android + EMUI used by Huawei phones is now HarmonyOS 2.0 + EMUI.