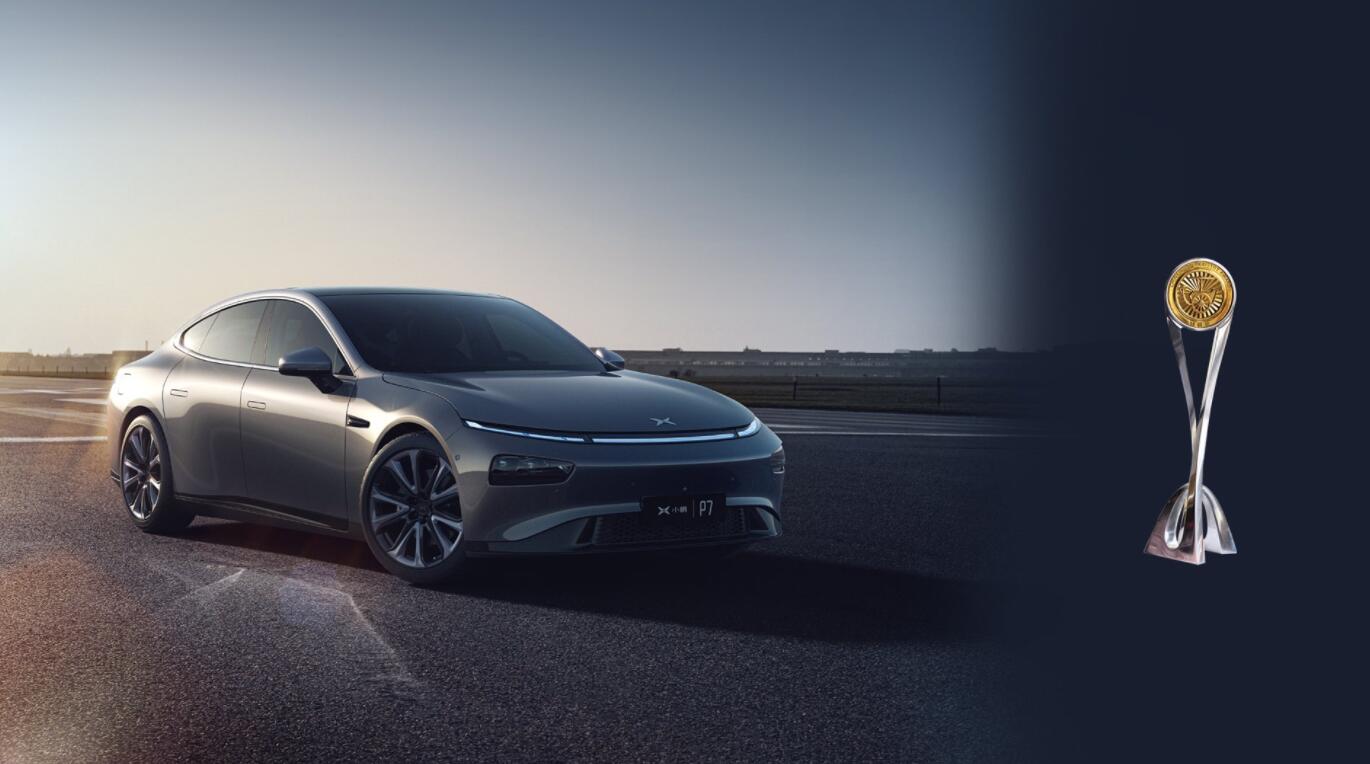 The XPeng P7 was selected as the 2021 "Car of the Year" from 40 finalists in the Xuanyuan awards, known as the "Oscars" of China's automotive industry.

The Xuanyuan Awards, its eighth edition, was unveiled at the Beijing Auto Museum on December 13. Hosted by Auto Business Review, the models were evaluated by domestic and international industry experts over a four-month period. 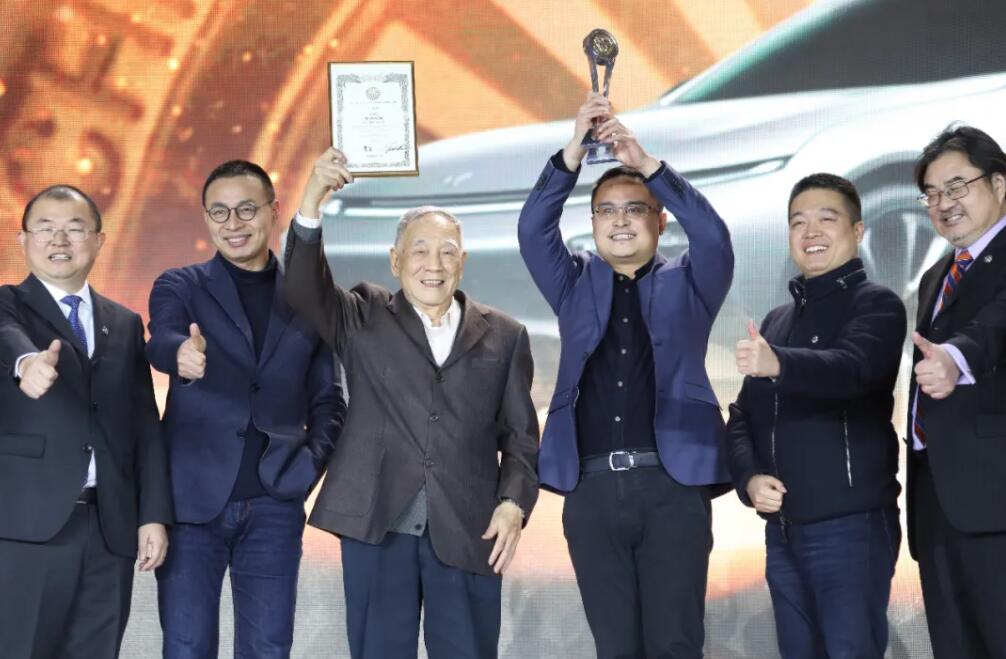 At the award ceremony, the XPeng P7 won for the following reasons which translated as:

It provides a human-car experience that overturns the industry's stereotype of an electric sports car as only fast, but not linear.

It is a milestone in the era of AI interaction and a success in the software-defined car, and it makes a perfect transition from the traditional car driving experience to embracing electrification.

It catches up with the world's advances while striving to surpass them and begins to build self-confidence, representing the cultural identity of a new generation of consumers and a new pursuit and expectation for the future of Chinese automobiles.

The NIO ES6 won the Car of the Year Award at last year's 7th Xuanyuan Awards, becoming the first new carmaker to win this award.

The NIO ES6 won the award because the nomination committee believed it has a recognizable family design and autonomous driving technology comparable to Tesla. It also has an innovative, emotionally communicative human-machine experience and a diverse range of services exclusive to users, representing the pursuit of the ultimate by Chinese automotive companies.