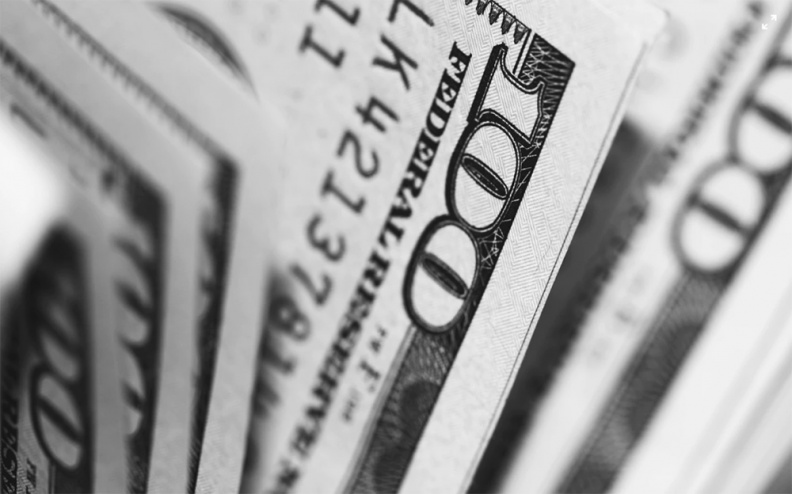 Tesla, XPeng, and Li Auto have all issued or announced plans to issue additional shares, leaving NIO the only major EV maker not having announced such plans as of Thursday.

Both XPeng and Li Auto have raised a total of RMB 10 billion through their latest issuance, which makes the market wonder whether NIO will raise additional funding.

William Li Bin, the founder of NIO, responded to analysts during the company's Q3 earnings call and made it clear that the company has no plans to raise additional funding in the short term to support NIO's growth.

Here is a timeline of fund raising for the Chinese EV trio this year.

In June 2020, NIO received $492 million in funding through the issuance of 72 million additional ADSs.

In July 2020, NIO received a total of RMB 10.4 billion in bank credit from several Chinese banks.

In August 2020, NIO received $1.73 billion in funding through the issuance of 88.5 million additional ADSs.

NIO has raised more than RMB 32.8 billion ($5 billion) in cumulative funding this year.

On December 7, 2020, XPeng announced the issuance of 48 million additional ADSs that could get it $2.16 billion in funding.

XPeng has raised a cumulative total of RMB 28.5 billion (US$4.36 billion) this year.

In June 2020, Li Auto received $550 million in financing from Meituan and its founder Li Xiang.

On December 4, 2020, Li Auto received $1.36 billion in funding through the issuance of 47 million additional ADS shares.

Li Auto has raised over RMB 20.7 billion (US$3.16 billion) in cumulative funding this year.

It is also worth noting that as of the end of the third quarter, NIO had RMB 19.3 billion in cash and cash equivalents, XPeng had RMB 12.2 billion and Li Auto had RMB 6.5 billion.