Unlike industry solutions that only support high speed and urban ring roads, ANP can also be used on urban roads. 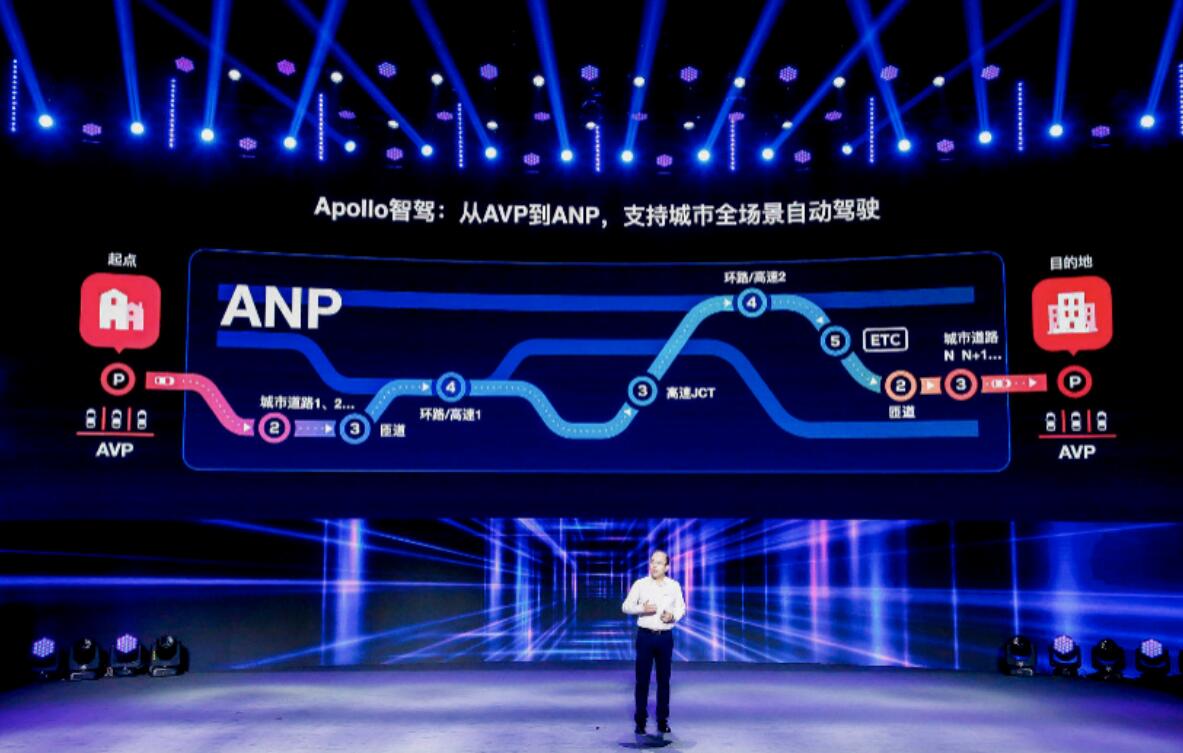 Unlike industry solutions that only support high speed and urban ring roads, ANP can also be used on urban roads, bringing a new generation of user experience, Baidu said.

From AVP to ANP, from parking to driving, Apollo's intelligent driving solutions have realized mass-production solutions for complex urban roads, Baidu said, adding that the solutions are expected to be equipped with one million units in the next three to five years.

The update brings the much-anticipated Navigate on Pilot (NOP) which automatically guides the car following the navigation route on ring roads and highways.

This was the first commercial application of a high-definition map in China on the ADAS functionality of mass-produced vehicles, which further enhances NIO Pilot's capability.

NIO's NOP system is a deep integration of the navigation system and the NIO Pilot's auto-assisted driving function.

It allows the vehicle to follow the path planned by the navigation to automatically enter and exit the ramp, overtake, merge, cruise driving, and other functions under certain conditions.

Simply put, as NIO founder and CEO William Li Bin had put it, "it's similar to the Tesla NOA.”

According to XPeng,its NGP is similar to NIO NOP and is integrated with in-vehicle voice interchange to provide voice reminders for lane change, on- and off-ramps, and merging into the main road.

Back to Baidu, the company on Tuesday also released new intelligent vehicle solutions for automakers and high-end intelligent driving products during the second Apollo Ecosystem Conference. 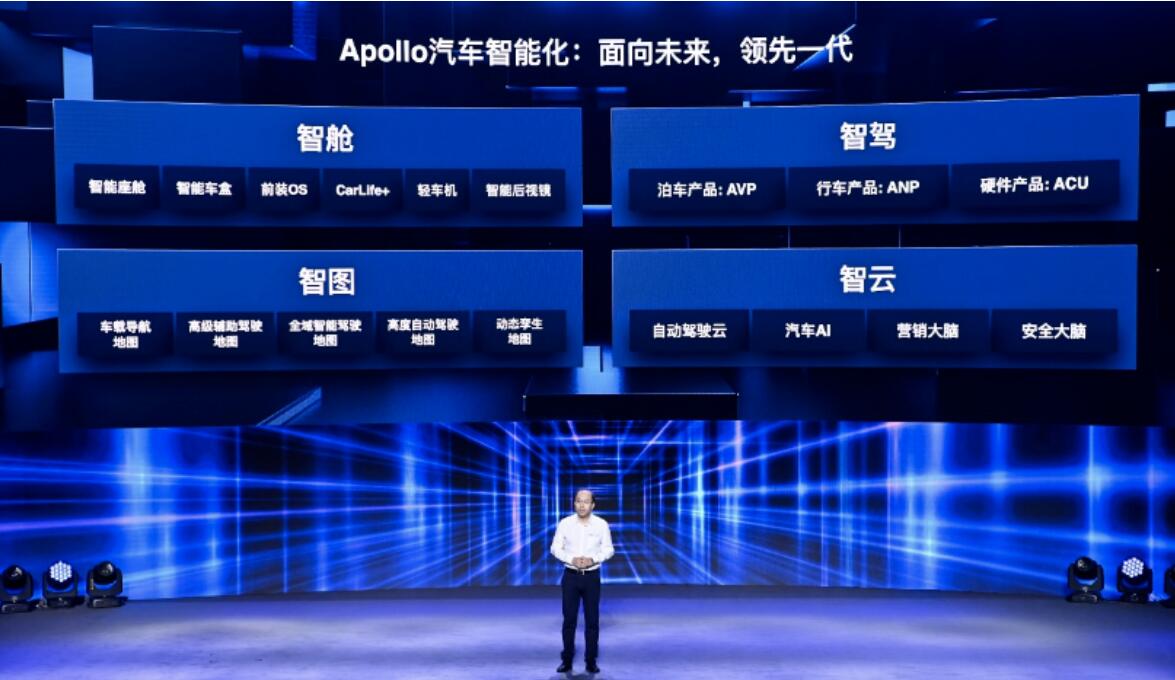 Intelligent cabin solutions are already empowering 600 types of vehicles from over 70 automakers, with DuerOS for Apollo pre-installed on over one million vehicles.

"The transportation industry and automobile industry are undergoing a once-in-a-century transformation," said Li Zhenyu, Corporate Vice President of Baidu and General Manager of Intelligent Driving Group (IDG), during the conference.