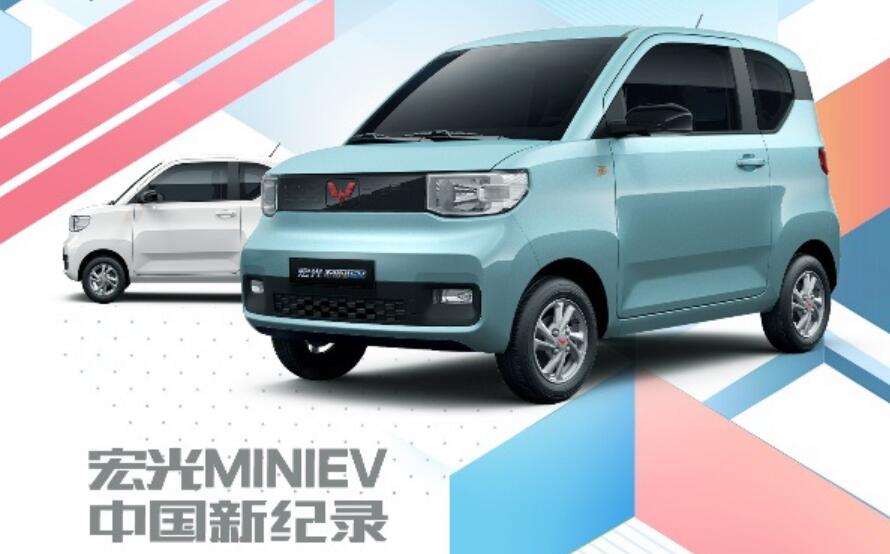 Most of the models encouraged to enter the rural market saw significant sales gains in the second half of the year, such as the newly launched SAIC-GM-Wuling's Hongguang MINI EV, which is expected to sell more than 100,000 units a year, said Xu Haidong, deputy chief engineer of the China Association of Automobile Manufacturers, in a recent article.

According to Xu, this makes the Wuling Hongguang MINI EV the fastest-growing model in the new energy vehicle sector in China.

According to data released by SAIC-GM-Wuling on December 1, Hongguang sold 33,094 units of MINI EV in November this year, up 60.4% from October.

The highest daily sales of this model in November exceeded 2,000 units, of which sales to individual users accounted for more than 96%. Up to now, it is the only model in the domestic new energy vehicle market that has sold more than 30,000 units in a single month this year.

The Hongguang MINI EV, a pure electric vehicle of SAIC-GM-Wuling, was launched in July this year.