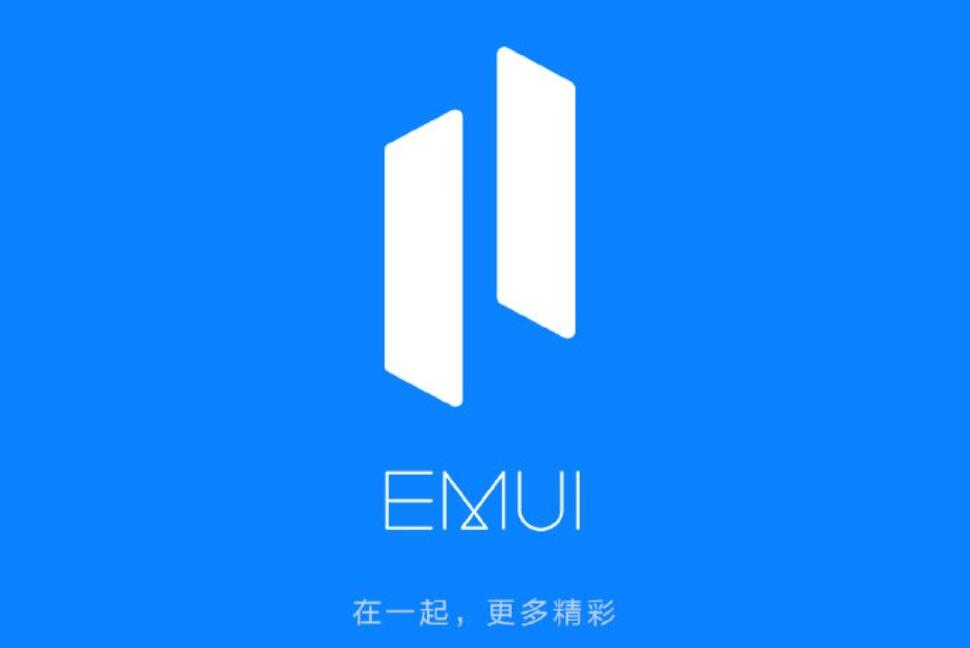 Since the release of the first beta version in September, the number of EMUI 11 upgrade users has exceeded 10 million in less than three months, Huawei's EMUI team said on Weibo today.

At the Huawei Developer Conference 2020 on September 10, Huawei officially launched the EMUI 11 system.

In terms of UX design, EMUI 11 not only brings a number of artistic themes and DIY AOD, but also introduces a more comprehensive intelligent multi-window.

In terms of kinetic design, EMUI 11 puts the "one shot" from movies into the phone, making the user's vision and interaction more focused.

EMUI 11 fully draws on the distributed technology of HarmonyOS 2.0 to achieve interoperability among more different devices.

EMUI 11's multi-screen collaboration function is further upgraded, and it will be possible to open multi-window contents of mobile applications on the computer.

EMUI 11 supports PC tablet collaboration. Users can not only edit documents in the tablet interface with the keyboard and mouse of the PC, but also mark and draw directly with the stylus.

As early as EMUI 10, the TEE OS security kernel was certified with the CC EAL5+ security level, the highest security level in the world's commercial OS kernel, and EMUI 10.1 is the first mobile terminal OS in China to receive the CC EAL4+ certification.