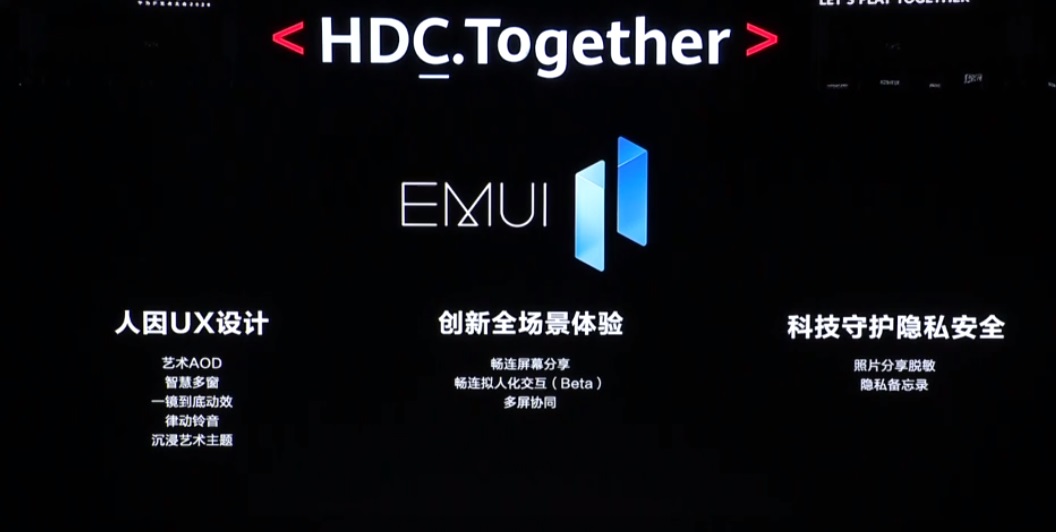 At its developer conference today, Huawei unveiled the EMUI 11, bringing a new design as well as feature improvements.

EMUI 11 adds a number of art-style themes and DIY AODs, as well as a more comprehensive "Smart Multi-Window" that brings a new interactive experience to users.

EMUI 11 puts the "one-shot" feature from the movie into the phone, making the user's vision and interaction more focused, and bringing more efficient operation.

EMUI 11's multi-screen collaboration feature has been further upgraded, and it will be possible to open multi-window content from mobile apps on the PC as well.

EMUI 11 supports PC tablet collaboration, allowing users to not only edit documents in the tablet interface through the PC's keyboard and mouse but also mark and draw directly with the stylus.

As early as EMUI 10, the TEE OS security kernel was certified with CC EAL5+, the highest security level in the world for commercial OS kernels, and EMUI 10.1 was the first mobile OS to be CC EAL4+ certified in China.

In terms of privacy, EMUI 11 includes photo sharing desensitization and privacy memo features. When sharing photos to friends through Huawei, users can choose to erase the address, time, and device of the photos. 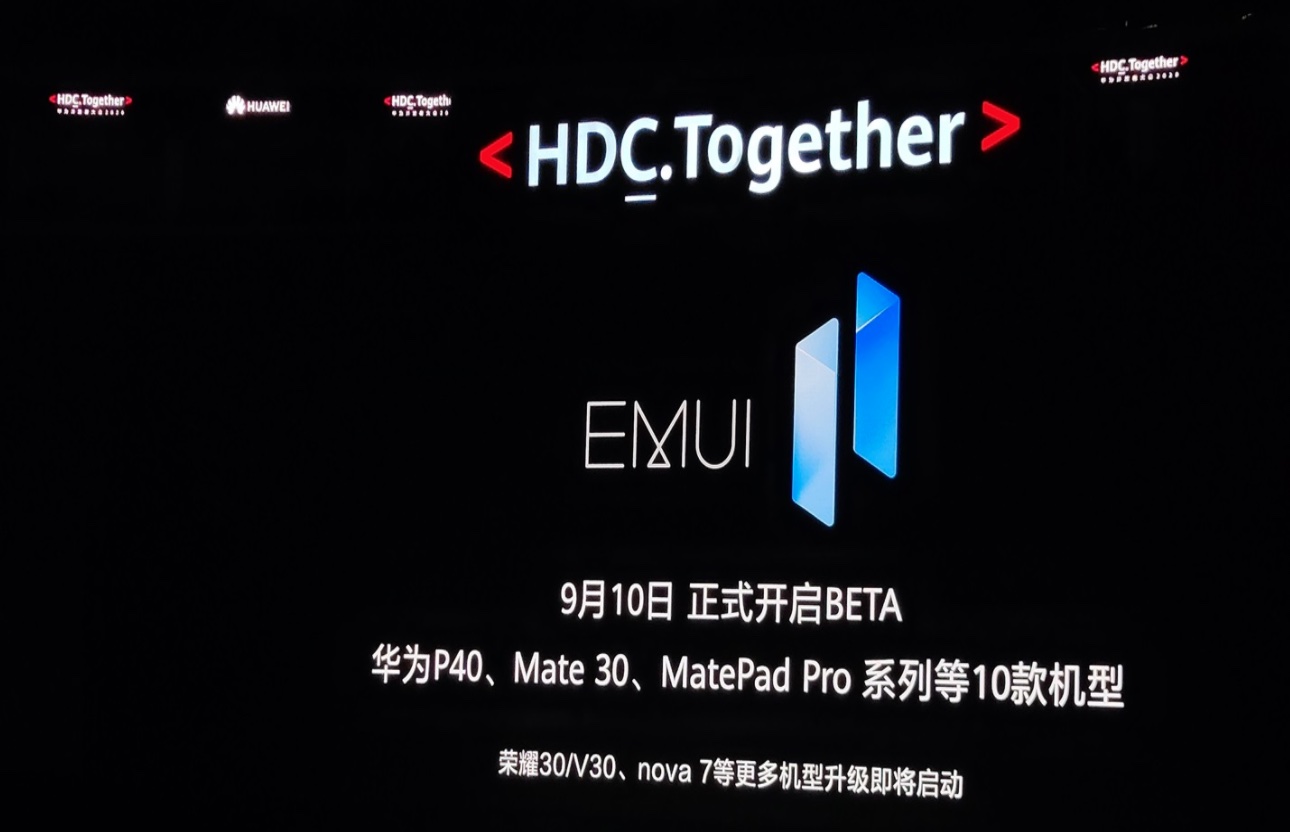 According to Huawei, EMUI 11 will work with more than 50 Huawei phones and is expected to be installed on more than 200 million units.

Huawei also said that users who upgrade to EMUI 11 will be the first to be upgraded to HarmonyOS 2.0.

EMUI 11: These Huawei and Honor phones are reportedly to get this major update