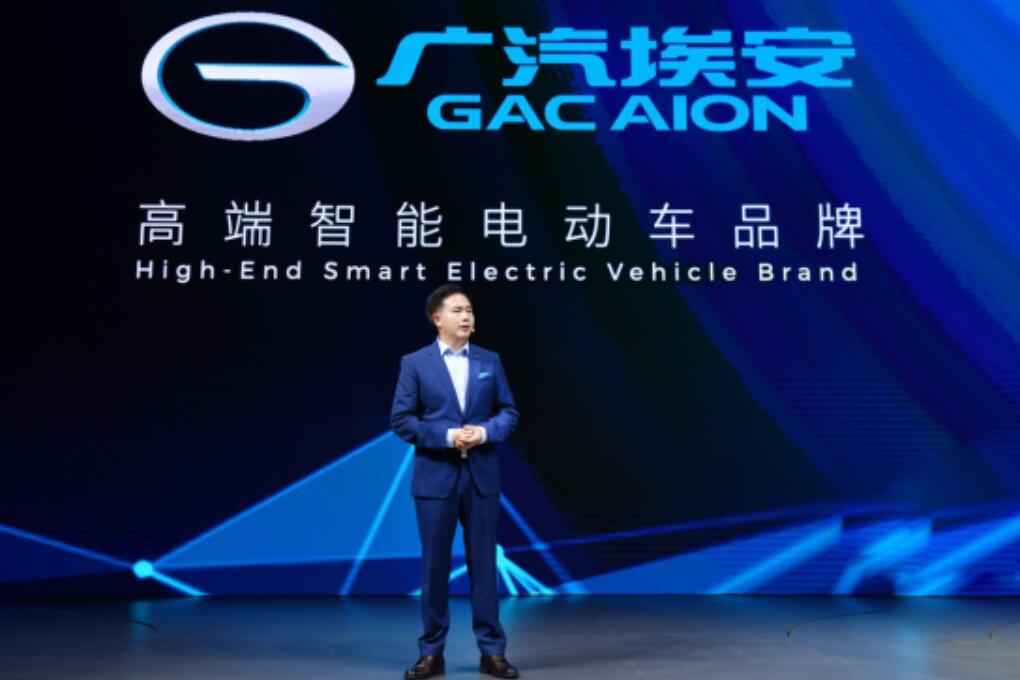 Feng Xingya, General Manager of GAC Group, announced at the Guangzhou Auto Show yesterday that the "GAC Aion" brand will operate independently in order to build a high-end technology brand.

At the same time, the fourth model of the Aion family - Aion Y - was released. According to the company, the model is designed for young people who want to be trendy and innovative and has a bold color scheme. 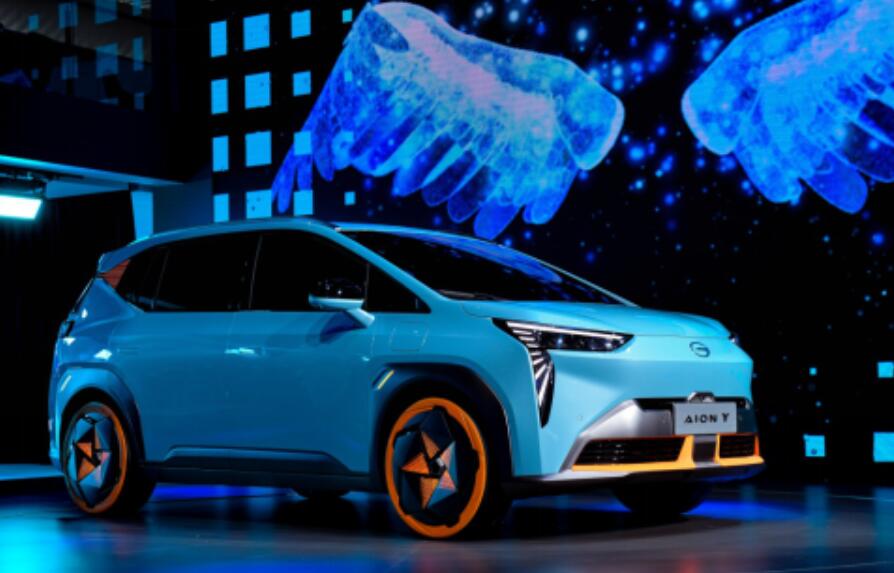 The Aion Y is based on the exclusive GEP 2.0 all-electric platform, which gives the 2-meter 75-meter wheelbase A-Class SUV good interior space.

After three years of rapid development, the company has innovated a large number of technological achievements in the EV and ICV fields, built a new ecology of marketing services, and launched the new GAC Aion series of products.