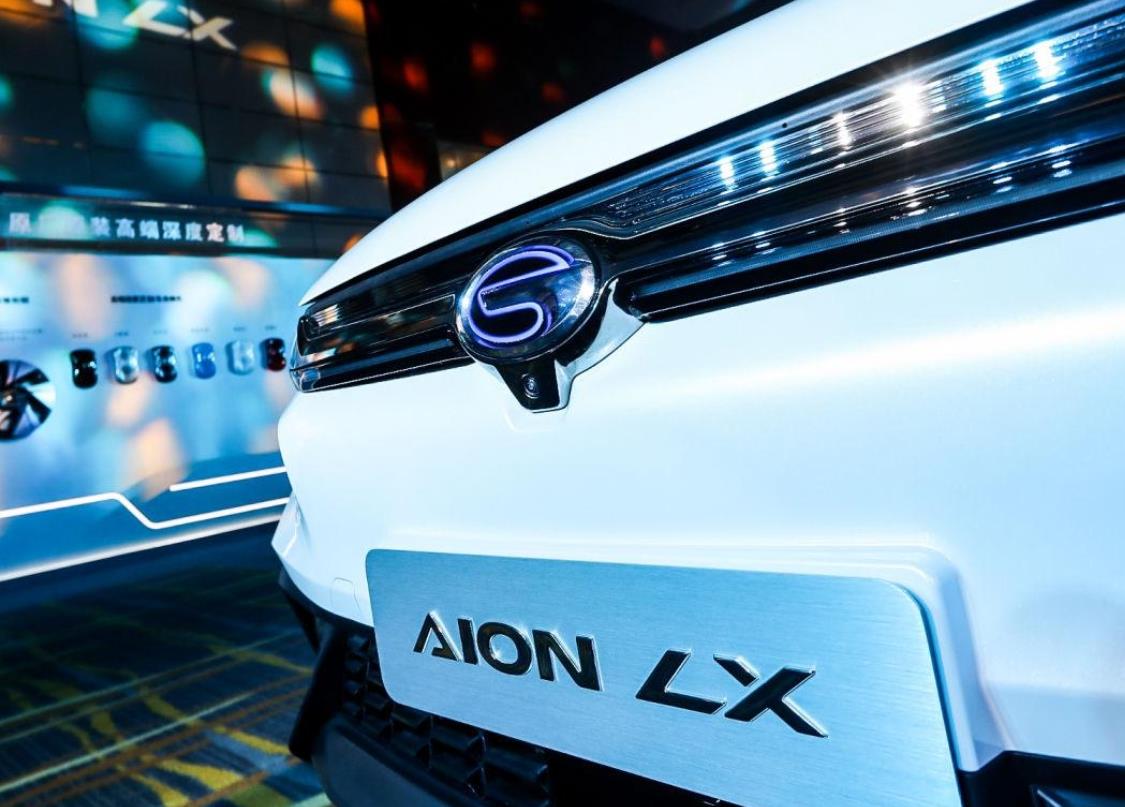 Caijing.com.cn quoted the company as saying that they will formally announce the Aion brand at the Guangzhou Auto Show and announce the independence of GAC Aion.

Previous reports said the company is considering going public in China. GAC New Energy said that it has only done relevant studies and has not yet reached the stage of concrete implementation.

GAC New Energy Vehicle Co. Ltd. was founded in 2017 and is wholly owned by GAC Group.

On September 26, at the 2020 Beijing International Automobile Exhibition, GAC New Energy unveiled the world's first two-speed, two-motor "4-in-1" integrated electric drive, signifying that the Aion series models can accelerate from 0-100 km in 2 seconds.

On October 12, GAC Group released data showing that in the first three quarters of the year, total sales of GAC New Energy exceeded 38,000 units, up 75% year-on-year. 6,876 units of the Aion series were sold in September, up 72% year-on-year.