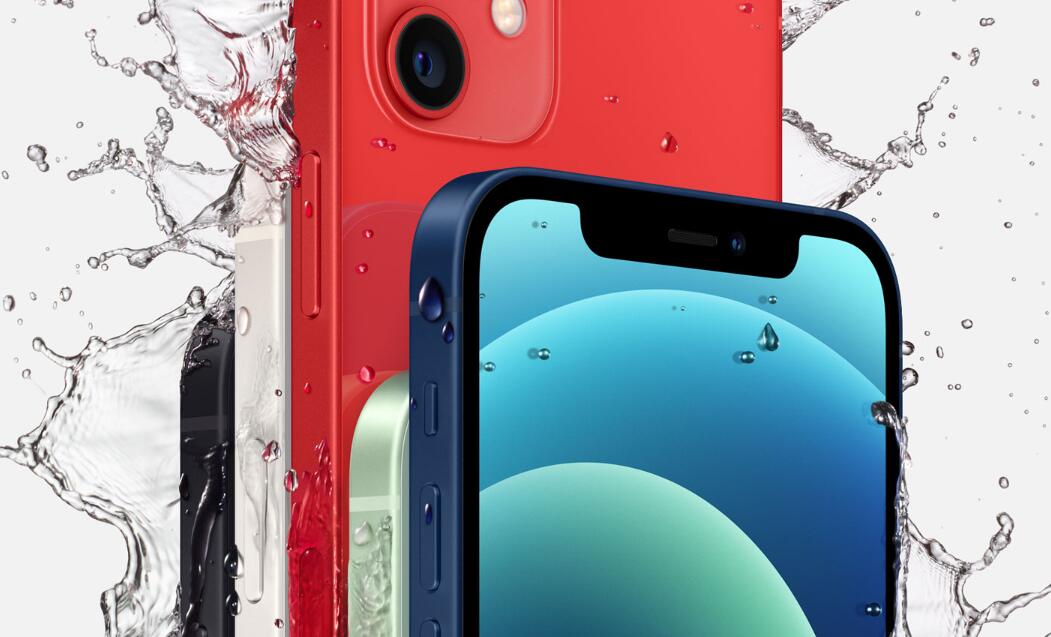 Apple is gearing up to develop the foldable iPhone, not only continuing to accumulate patents but also asking its supply chain to send samples for testing, the Economic Daily News reported, adding that partners including Foxconn and Shin Zu Shing are among those Apple is relying on for its first foldable iPhone.

The report said that Apple is evaluating the foldable iPhone screen to use OLED or micro-LED technology because the two kinds of screens will be involved in the subsequent assembly of the method of work is very different. Apple is expected to release the first foldable iPhone in September 2022 at the earliest.

The report quotes the supply chain as saying that Apple has been testing the screen, bearings and other key components of the folding machine to make the foldable iPhone available as soon as possible. The screen will still be provided by Samsung panel, assembly is expected to be the largest foundry partner Foxconn is responsible for.

The industry believes that Foxconn, long the largest iPhone foundry, should have "no suspense" in becoming the most important assembly plant for Apple's first folding phone, the report said.

In terms of other parts and components, bearings play a key role. In the past, the laptop bearing folding times test about 20,000 to 30,000 times, a little better specification is to 50,000 times, but the mobile phone test needs to reach more than 100,000 times.

According to previous claims by leaker Jon Prosser, Apple is working on a foldable iPhone prototype that features two separate display panels connected by a hinge, rather than a flexible single display like the Samsung Galaxy Fold.

Prosser said the foldable iPhone has rounded stainless steel edges similar to the iPhone 11, with no notch, but a "small forehead" on the outside of the display for Face ID.