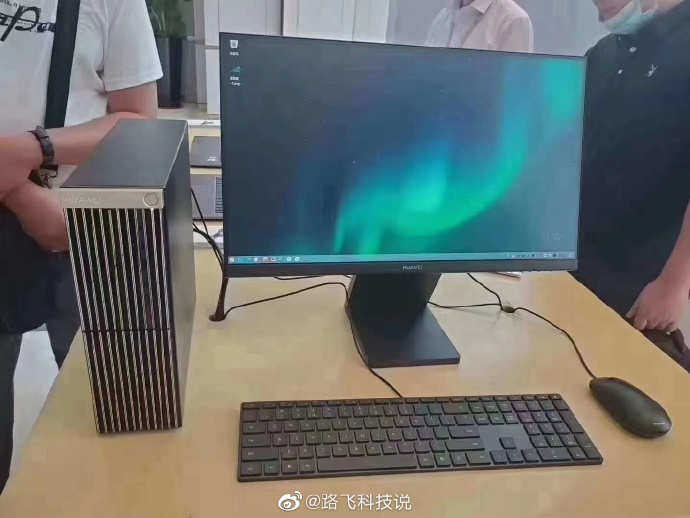 Huawei is likely to announce an AMD processor-powered desktop aimed at enterprise customers with a 23.8-inch display at the end of this month, Weibo digital blogger @路飞科技说 said, adding that a new product with Kunpeng processor will also be released along with it.

The Huawei desktop and monitor have been spotted several times before, with a smaller host chassis. The Huawei monitor is plain looking and features the standard office specs of 23.8-inch 1080p.

Previous reports have claimed that the Huawei desktop will be powered by a 24-core Kunpeng processor with 8GB of RAM, a 512GB Samsung SSD, and AMD's Radeon 520 graphics card.

The desktops are said to be exclusive to clients such as the government and are powered by a Chinese-made UOS system, which cannot be installed with Windows. 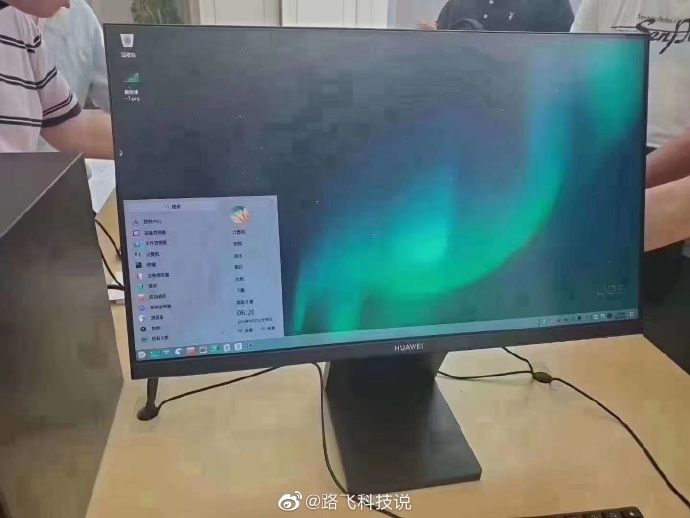 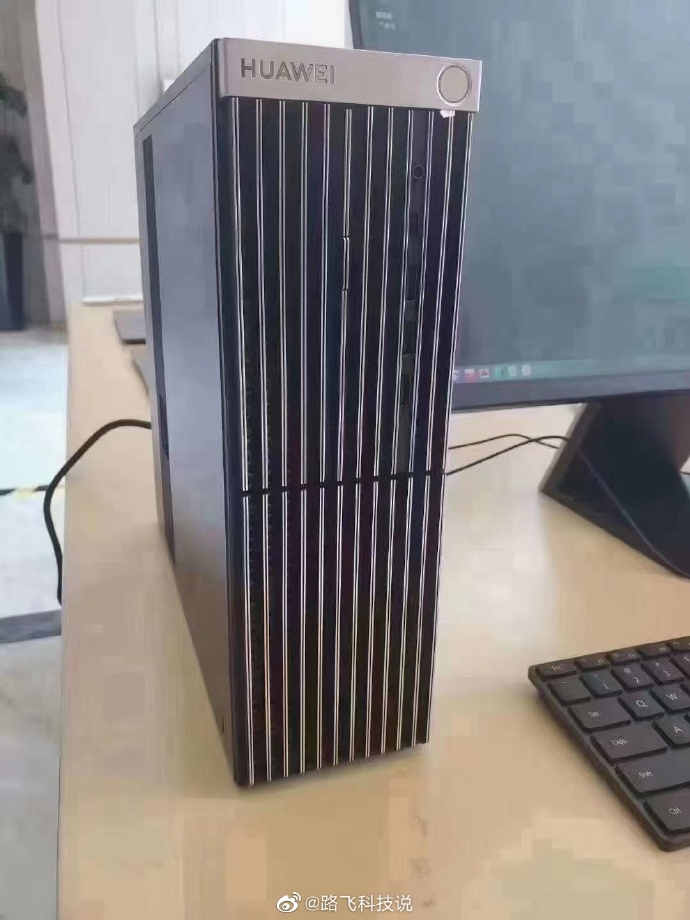