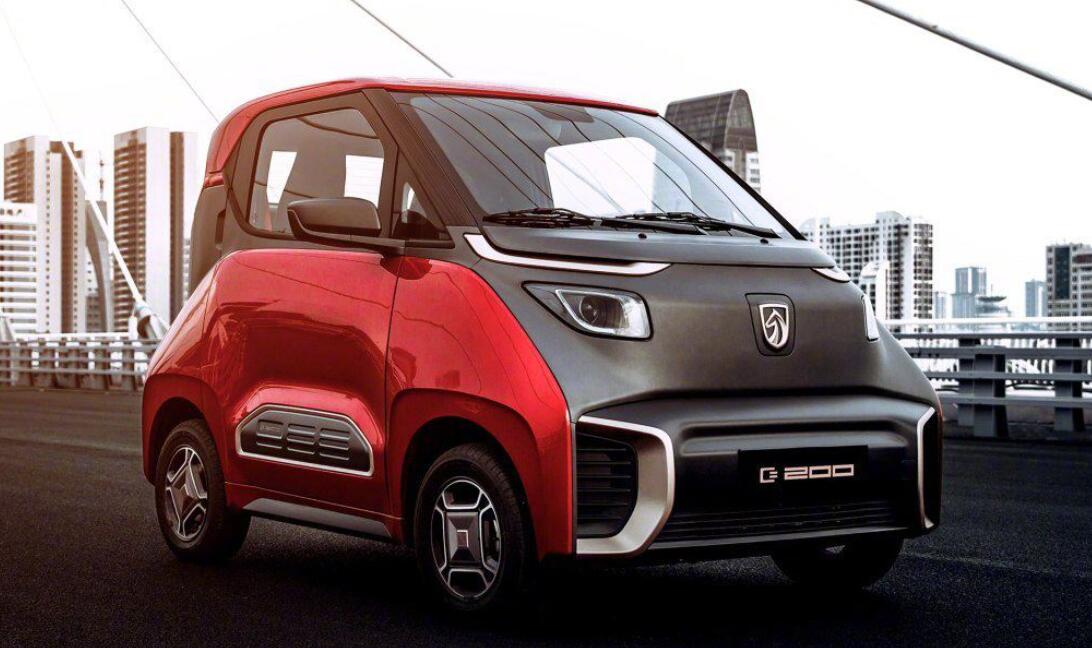 BYD is talking with SAIC-GM-Wuling with plans to join forces to create micro electric vehicles for urban mobility, EVHui.com said, citing a source close to the two companies.

The report said the move comes as no surprise to BYD, which announced an ambitious product plan to release a new line of affordable electric vehicles, the e-series, in the spring of 2019.

But so far, apart from the e2, which was able to sell more than 1,000 units in a single month, the highest-selling e1 among the other models has not exceeded 5,000 units in cumulative sales so far.

Around 2017, micro EVs once accounted for half of China's new energy vehicle market, but since 2018, the micro EV market has been shrinking, with the market share falling as low as 10 percent by the end of 2019.

This year, however, the market is different, as it was quickly taken over by SAIC-GM-Wuling, Chery New Energy, and others after they launched new micro EVs.

SAIC-GM-Wuling, in particular, has seen its sales skyrocket after launching the Hongguang MINI EV this year.

Data released by the company showed the Hongguang MINI EV was sold 23,762 units in October, up 18 percent from September.

The model topped 1,200 units sold in a single day in October, the figures show.

Data on October 14 showed that the Tesla Model 3, which has been the top-selling new energy vehicle in China since 2020, lost its top spot and was replaced by the Hongguang MINI EV, which sold more than 14,495 units in September, surpassing the Model 3's 11,329 units.

China's best-selling electric car sees one-day sales of up to 1,200 units in October