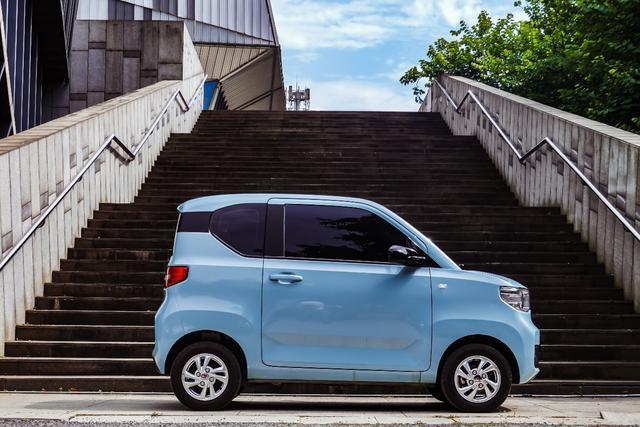 The Hongguang MINI EV, which has only been on the market for a month, has already overtaken the Tesla Model 3 to become the best-selling electric car in China in August.

SAIC-GM-Wuling's Hongguang MINI EV started to accept pre-orders in May this year, with nearly 20,000 orders in less than a month. 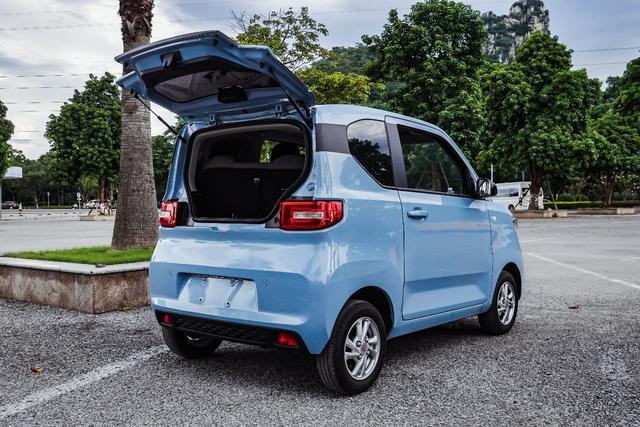 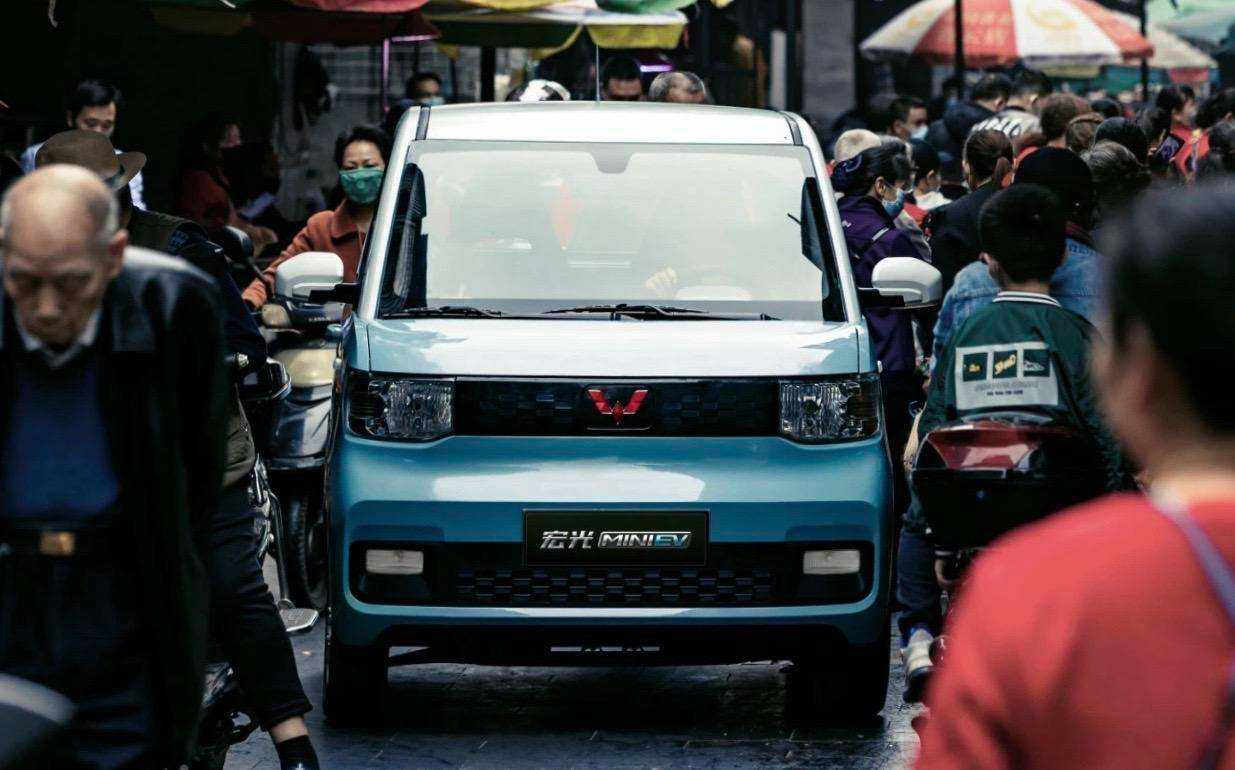 The Hongguang MINI EV is less than a tenth of the price of the Tesla Model 3, which is selling for a starting price of 291,800 yuan before subsidy.

According to a survey conducted by d1ev.com, 59% of people were initially attracted to the Hongguang MINI EV because of its price. 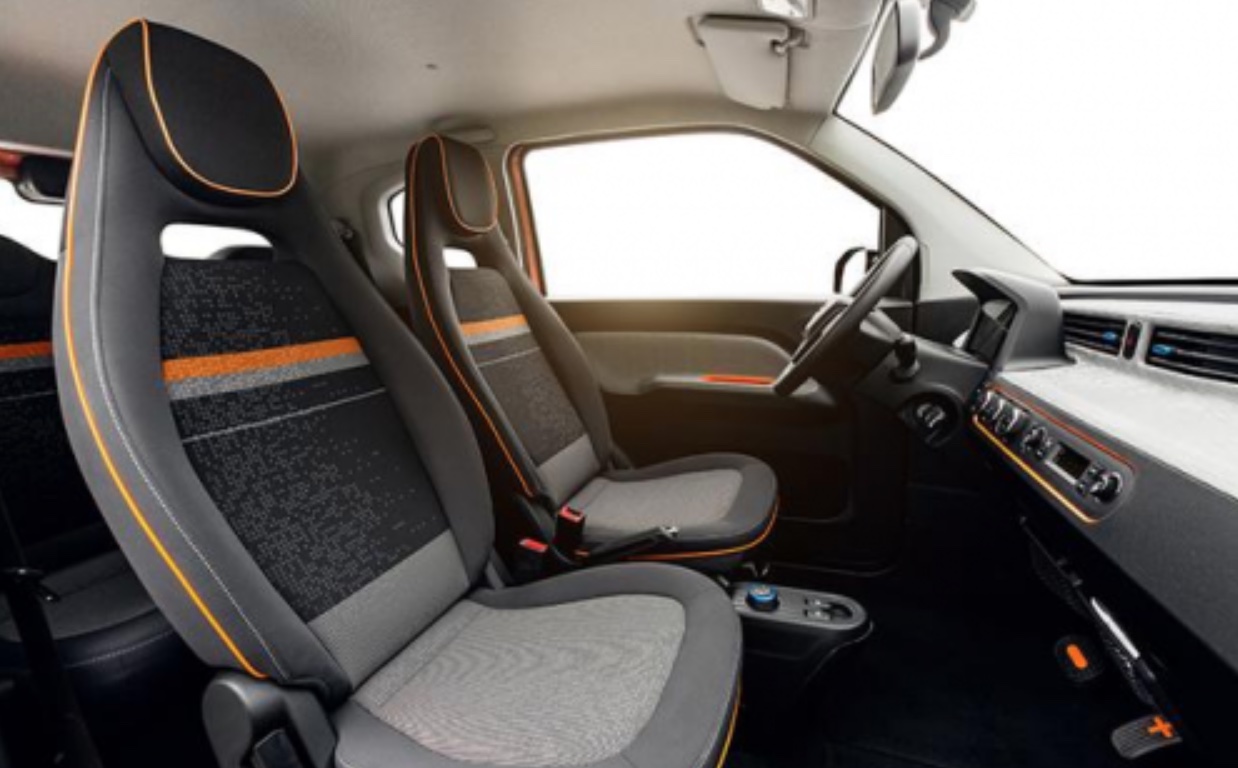 The Hongguang MINI EV has just 17 horsepower and can travel about 105 miles on a single charge. At just 117 inches long, it's even "smaller" than the 151-inch Mini Cooper. 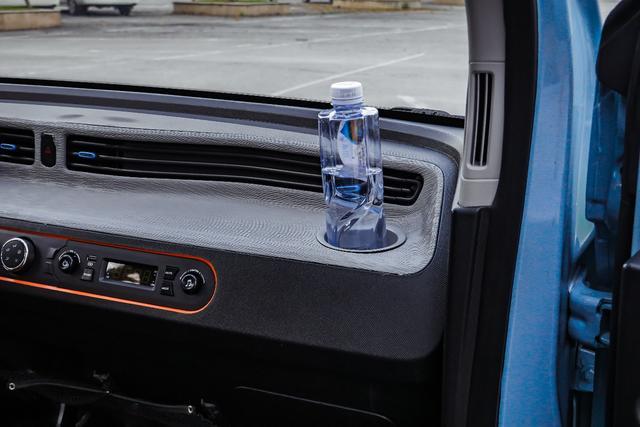 However, Hongguang MINI EV has accurately grasped the consumer demand for economical and convenient travel of low- and mid-range EVs and has taken a different path from high-end EVs, which focus on intelligence and service experience.

According to GGII statistics, China's sales of low-speed EVs grew at a high rate from 2013 to 2018. By the end of 2019, around 1.2 million low-speed EVs will be sold in China and the number of ownership will still be over 5 million. Hongguang mini is expected to gradually replace low-speed EVs with strong product power and quality after-sales service guarantee.