Home › Cars › This analyst has a cautious view of NIO
#Cars#

This analyst has a cautious view of NIO 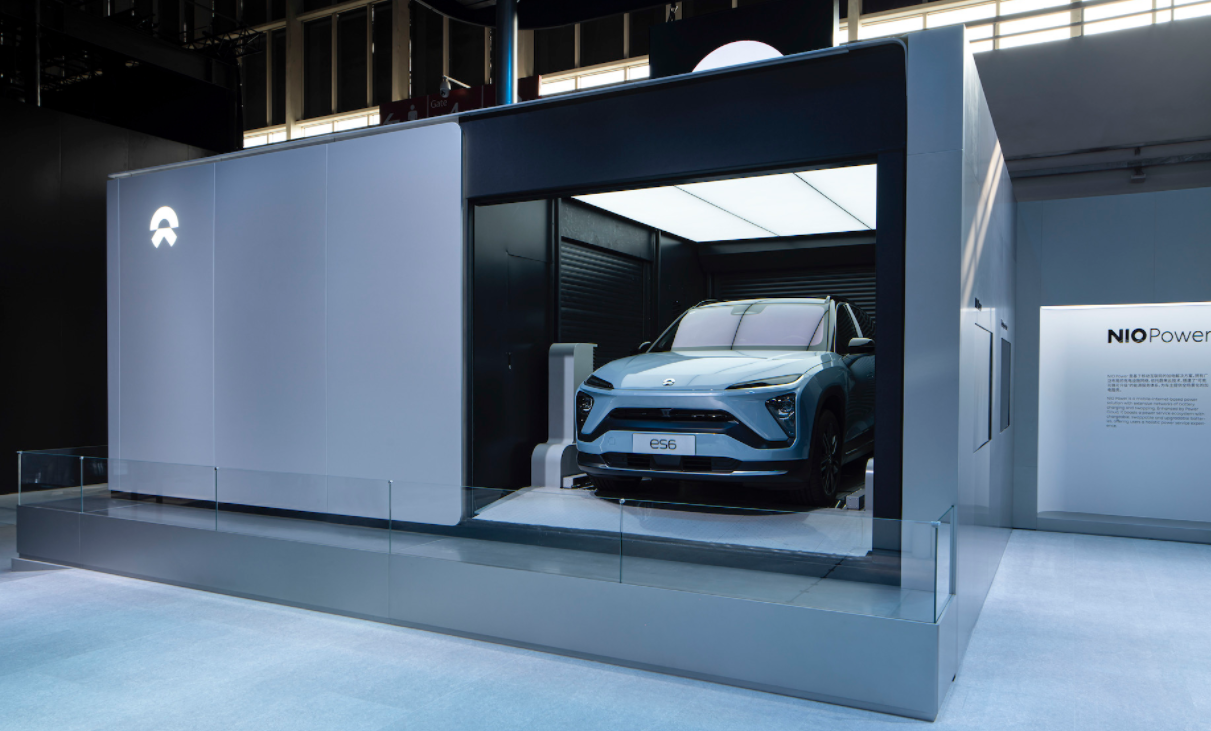 Two weeks ago, Chinese electric vehicle maker NIO (NYSE: NIO) became the focus of the market's attention after getting an upgrade from JPMorgan.

In a research report released on October 14, the research team, led by JPMorgan analyst Nick Lai, admitted that they really didn't anticipate a major rally in the stock this year, but they have raised their price target on NIO significantly from $14 to $40.

However, Ark Invest analyst Tasha Keeney recently pointed out that there are still major differences between NIO and Tesla, which means that the former's prospects may not be so easy to judge.

She explained that firstly, NIO's manufacturing is outsourced and secondly, in terms of autopilot, NIO was developed in partnership with Israel's Mobileye.

In addition, NIO also plans to roll out its battery swap station, a way to swap batteries to complete a charge, an approach that Ark CEO Cathie Wood argues is indeed in NIO's interest but also poses some risks.

"What I can't understand is why consumers would want to accept a battery swap ...... If it were me, I'd certainly prefer to charge at home rather than go for a battery swap," She said.

"However, China is vastly different from the US in that their residential environment is unlikely to have a large number of charging stations, so perhaps consumers will be forced to accept such an arrangement." She said. 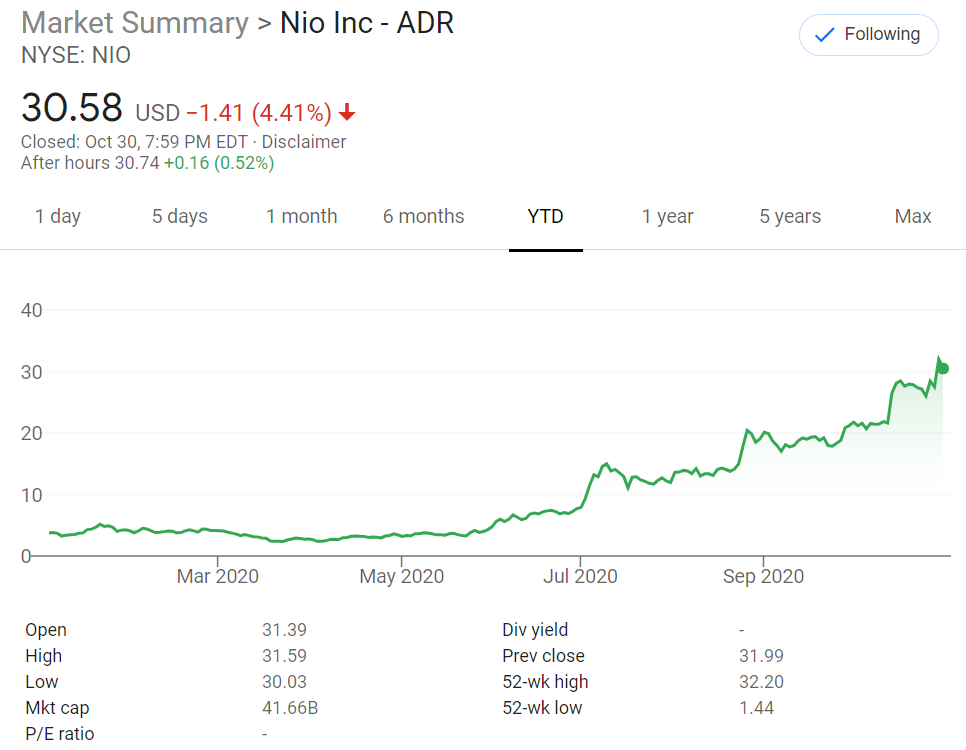 While NIO currently leads the pack among China's EV players, Derek Lin, a portfolio manager at the Columbia Greater China Fund, prefers to bet on its rival XPeng (XPEV).

His analysis of XPeng is similar to Jonas' analysis of Tesla, believing that it's entirely possible for the company to build a full subscription service business based on its core electric vehicle products.

Lin explained: "I think that over the long term, XPeng could monetize its software and build a really full suite of subscription businesses, and they're relatively outstanding at that."

"What's really exciting for us is that if you just build cars, then the margins are 5%, but if you own your own software business, then you can double your margins, maybe more than that."

On the day XPeng landed on the New York Stock Exchange during August, the stock surged 54 percent, but is down about 5.5 percent so far this year.