Does the iPhone 12 mini last long enough for everyday use? 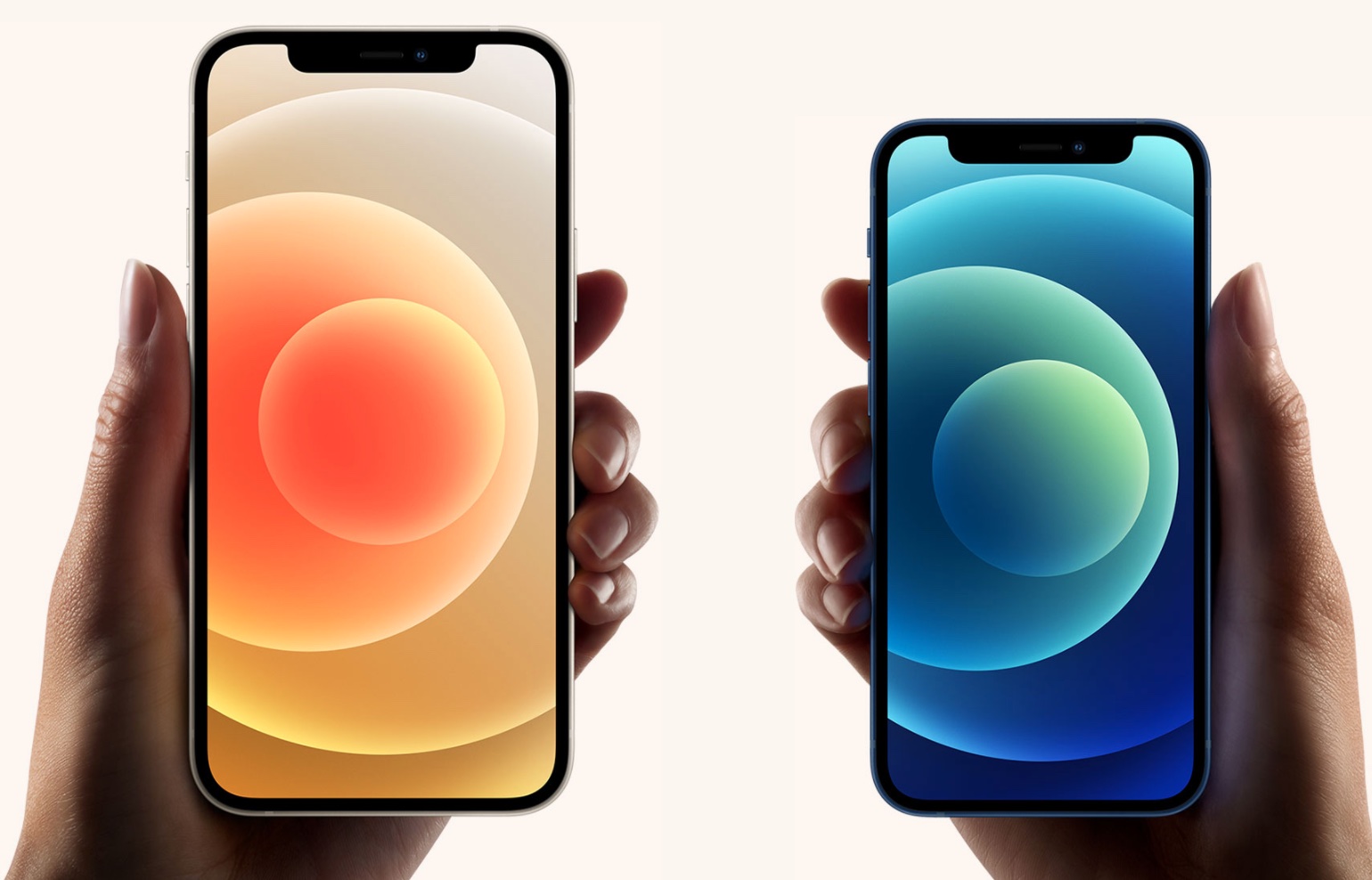 Last week, Apple unveiled its new product of the year, the iPhone 12 series, of which the iPhone 12 Mini is a brand new series. The ultra-small full-screen, ultra-slim, and lovingly light at 133 grams.

You know, this 5.4-inch full-screen iPhone 12 Mini weighs less than the iPhone 4, which had a 3.5-inch screen years ago. However, many are skeptical about the battery life of the iPhone 12 Mini.

Although, Apple has officially given a long enough video playback time, the 2227 mAh battery capacity is still questionable.

So, let's see if the iPhone 12 mini has enough battery life.

Apple's phones have remained at 10 hours or more of web browsing for a long time, which is pretty good among many phones.

However, Apple doesn't stand out if you look at the 3G talk time, which is very short compared to Android phones with large batteries.

The 6000mah ROG phone, with high refresh rate on, browses web pages for 13 hours as well.

The iPhone lasts long on browsing the web and swiping light applications like WeChat.

But, the power consumption is about the same for 3G calls, iPhone SE 2020 is 10 hours, which is surprisingly shorter than the time spent browsing the web. And the 6000mah ROG phone is 40 hours, fully four times the iPhone se 2020.

So, the secret of the iPhone's endurance is that light applications have extra long endurance, and heavy applications or calls with ultra-low power consumption show the lack of endurance weakness.

How does Apple do it?

Usually, light applications like browsing the web should consume more power than 3G calls because the screen has to be turned on, but Apple miraculously made everyday light applications consume even less power. How did Apple do it?

On the one hand, Apple's small core has been using the latest technology, such as this year on the 5nm process to reduce power consumption.

In this way, so Apple's light applications almost all open on the small core, while the ordinary Android phone's small core standby can, when browsing the web such applications, or to open the big core.

So, Apple's power consumption is very low when browsing the web.

On the other hand, Apple has been very conservative in terms of resolution, refresh rate, and screen area. on the iPhone 12 still only uses a 60hz refresh rate for energy efficiency.

On the iPhone SE 2020, Apple is still using the old low-resolution screen, which makes it extra energy efficient.

On the software side, IOS has banned auto-start of various apps and automatic background, which reduces the burden and contributes to the extended battery life.

When the software hardware comes together, Apple's light app range goes up.

Will the iPhone 12 Mini have endurance issues?

From the iPhone 12 Mini's specs, its 5.4-inch screen with bangs removed, converted according to a 16-to-9 ratio, actually displays similar to the iPhone SE 2020.

If, you use your phone mainly for messaging, web, and various text and picture apps, then the iPhone 12 Mini will not have any problems with the range.

However, there are Apple problems with Apple's solution, to high intensity applications like 3D gaming.

When Apple has to open up the big cores and run the GPU at high speed, the energy saving measures don't work, and the power is available for as long as it takes.

At this point, over 2000mha of power is stretched to the limit.

So, the iPhone 12 Mini's battery life depends on how you use it, no problem with light applications, you can give up on playing games.