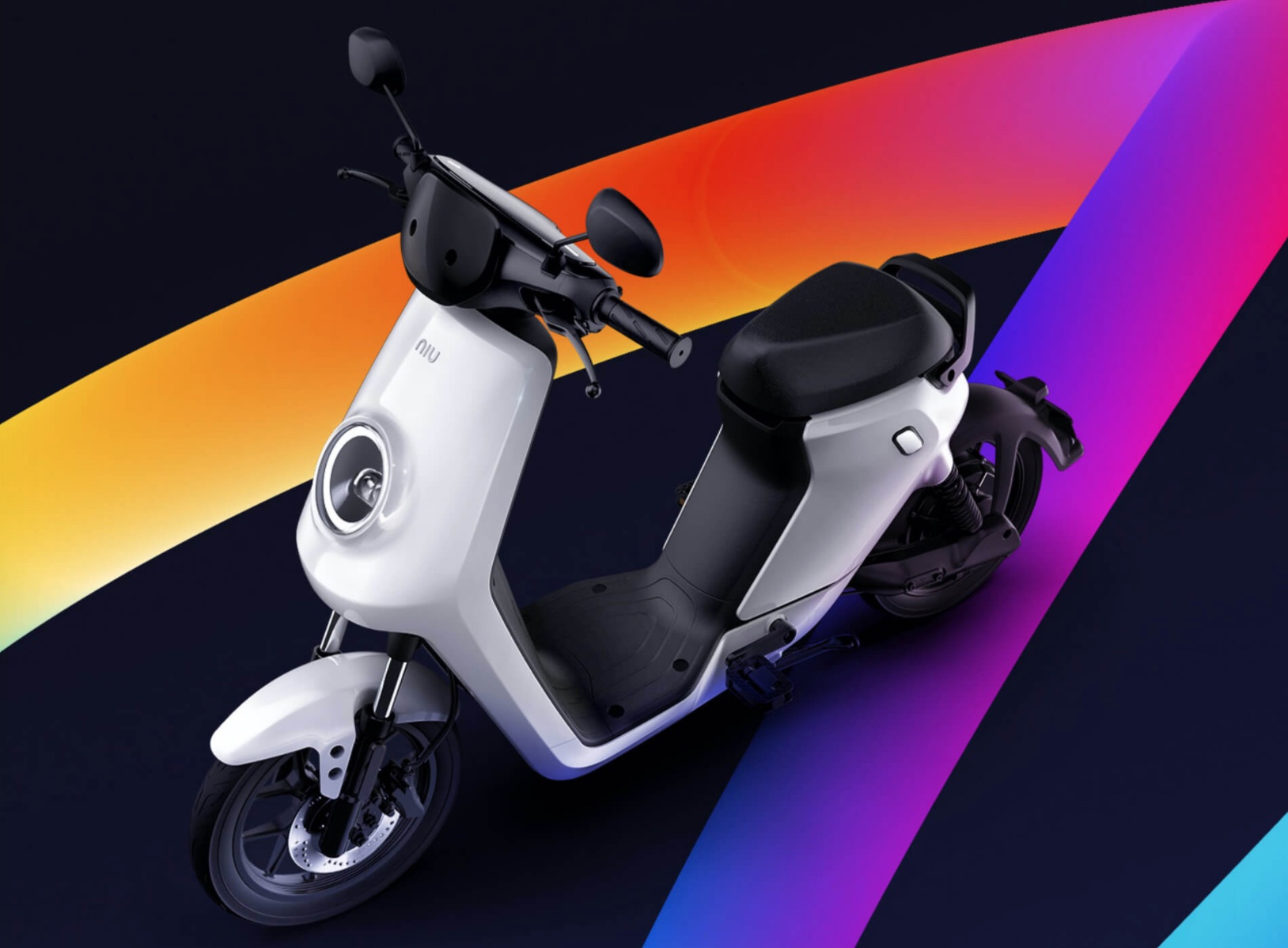 The company's shares were up about 3% in pre-market trading on Wednesday. 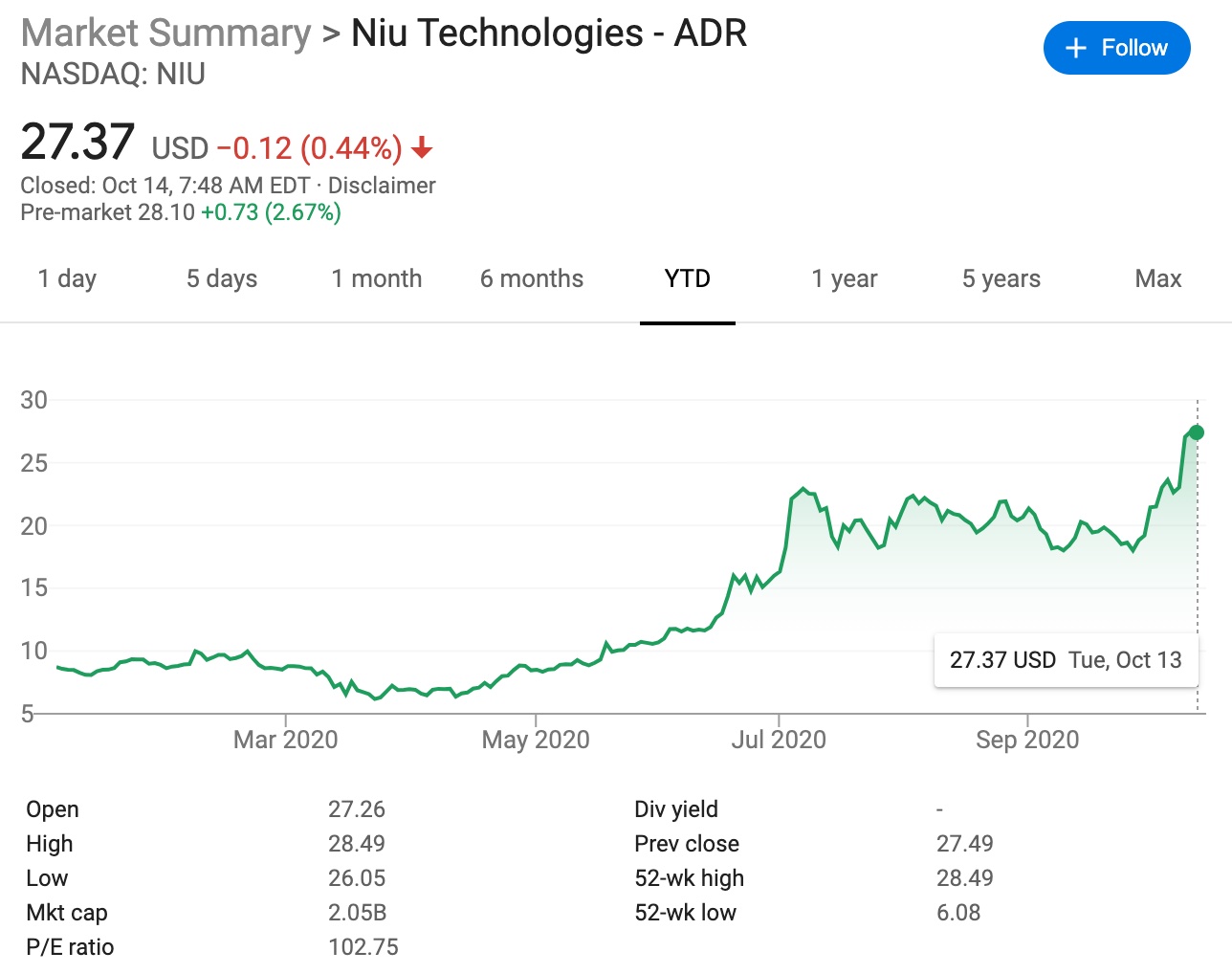 CICC's rationale is as follows:

We believe that residents' avoidance of public transportation in the post-epidemic era will reshape travel patterns and drive the continued release of demand for electric two-wheelers.

In the short term, along with the end of the 3-5 year transitional period for new national standards, 170 million non-standard vehicles in urban areas across the country are facing early elimination, which is expected to boost industry demand to 55 million vehicles, we estimate.

The strict weight restrictions imposed by the new national standards will also accelerate the penetration of lightweight lithium-ion vehicles, which we expect to reach 60% by 2030 (currently less than 15%).

The increasing prominence of consumer goods attributes of electric two-wheelers will drive the market share of leading companies with stronger technology, brand and product strength.

The company is post-launch and stands firm in the mid- to high-end lithium-ion electric vehicle market.

This product portfolio has driven rapid growth in sales and revenue, with total sales surpassing 400,000 units and revenue reaching RMB 2.08 billion in 2019, resulting in profitability.

It can quickly brand itself as a high-end lithium-ion electric vehicle thanks to the company's core competencies, including 1) marketing precision; 2) original design and core technology to empower intelligence + network connectivity; 2) APP application to deepen social circle attributes; 3) gradual channel layout and strong control; 4) international founder team and brand tone to complement each other.

The company has a large growth space, a good competition pattern, and sufficient profit elasticity.

At present, the company's sales scale is still relatively small, looking forward, we believe that the domestic market in the high-end lithium penetration rate is gradually increasing, the company will remain dominant in the high-end market, while will moderately explore the mid-range market.

We expect that by 2030 domestic sales are expected to approach 5 million units.

The expansion of its scale provides sufficient space for cost reduction, which will hopefully lead to a sustained increase in profitability.

What is the biggest difference between us and the market? We expect that the new national standards will drive demand growth and pattern optimization in the electric two-wheeler industry, and from the strategic willingness and ability endowment to see limited threat from traditional leaders and new entrants, we are optimistic about the company's continued strong brand premium in the high-end lithium-ion market.

Stocks are illiquid; overseas markets account for a slightly higher share of revenue and there are fluctuations in demand; the competitive landscape in the high-end lithium market has deteriorated significantly.