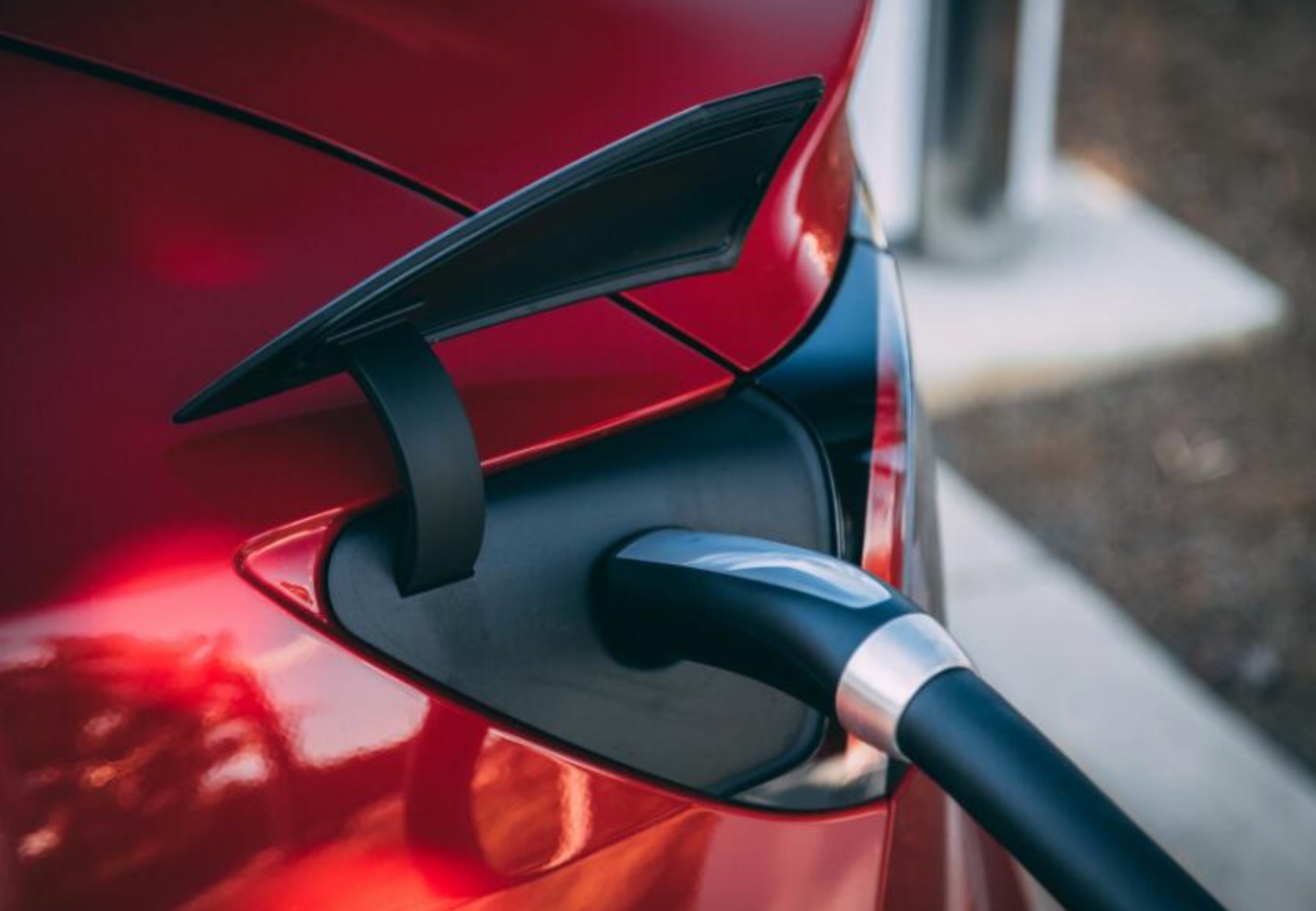 They said in a recent report that With the gradual stabilization of the economic environment, the car-sharing market is restarted and active, and ToB sales are expected to continue to increase in the second half of the year.

Watch the investment opportunities and valuation flexibility brought by the revolution of the electric and intelligent industry.

The following is a translation of the original report:

Driven by the Wuling Hongguang Mini's strong sales, the A00 class EV sales share increased significantly, up 15.7PP to 31% from the previous month.

EV sales switch from the first half of the high-end car unipolar support to high and low poles of growth, BEV model sales in the top ten.

1) The GAC Aion S finished 0.4 million units, up from the previous year, and in third place.

The explosion of models precisely hit consumer demand, and the growth of mid-range EVs was temporarily suppressed.

The continued popularity of Tesla Model 3 has increased consumers' interest in the intelligence, service experience and driving performance of high-end EVs, benefiting new energy vehicle startups such as NIO and Xiaopeng, as well as mid-range and high-end models such as BYD Han.

The Wuling Hongguang Mini, newly launched in July, is priced as low as RMB 30,000 to RMB 40,000 and is extremely economical to meet consumer demand for transportation.

In the fiercely competitive mid-range car market, the relatively low price of fuel vehicles and the relaxed licensing policy has suppressed the sales growth of mid-range EVs.

The car-sharing business environment improved, the heat increased, and ToB-end sales are expected to be activated.

In the second quarter, macroeconomic expectations are stable and economic activities are back to normal. At the same time, policies have provided guidance and subsidies to the consumption of new energy vehicles and the construction of charging facilities, so the car-sharing market is active again.

In August, 17,000 electric vehicles of operational nature were sold (BOC), +86% YoY, and +16% YoY, and the sales share increased to 19%, achieving significant growth. Sales on the new energy ToB side are expected to be activated by increased competition from car sharing.

(3) On September 1, Didi announced that it was investing $100 million in a special subsidy to launch a "fast new rental" service.

(4) On September 9, Cao Cao Travel plans to launch its car rental business in 19 cities, including Chongqing and Wenzhou.

With the gradual stabilization of the economic environment, the car-sharing market has been restarted, and ToB sales are expected to continue to increase in the second half of the year.

The new car-sharing market will be active again in the second half of the year.