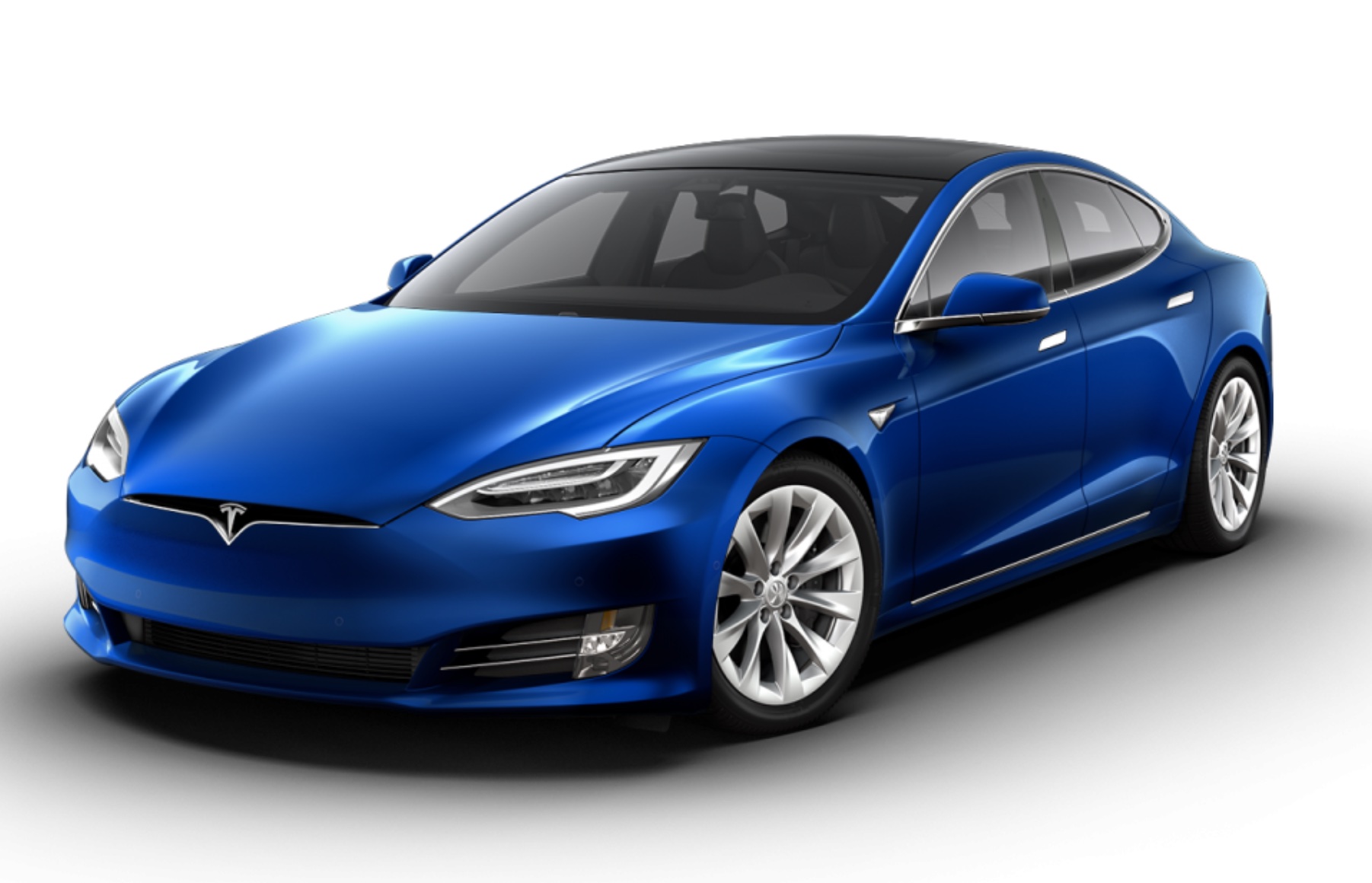 The Tesla Model S Long Range and Performance editions have both been cut by RMB 23,000 yuan ($3,400), bringing the starting price down to RMB 733,900 and RMB 833,900, respectively, according to information on Tesla's China website. 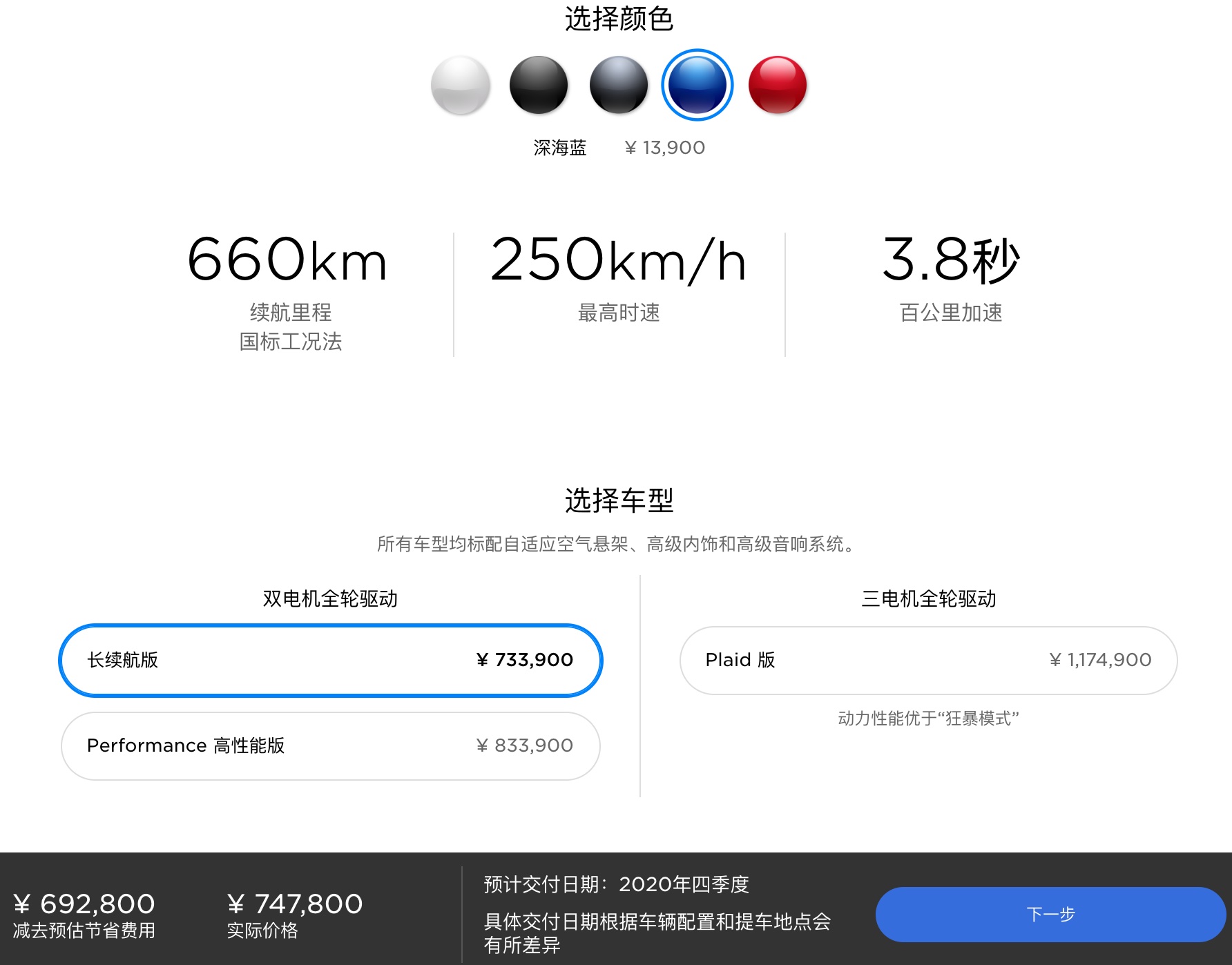 The China-made standard range-extended Model 3 has dropped nearly RMB 80,000 in nearly a year and a half since it was first announced last May with a starting price of RMB 328,000.

Cui Dongshu, secretary-general of the China Passenger Car Association (CPCA), recently said that it is expected that Tesla's entry price will drop to RMB 250,000.

Considering that its core is a cost-effective alternative to fuel vehicles, Tesla may continue to reduce its price in the future, but at the moment, it is unlikely that the price will be reduced in the short term, he said.

He said that from the current domestic supply, there is no better and cheaper alternative to CATL lithium iron phosphate. In this case, the Tesla Model 3 will remain extremely price competitive for some time, and it is currently estimated that Tesla will not make further price adjustments, so its price will remain stable in the coming months.

Since its first delivery in January this year, China-made Model 3 sales have continued to lead the way. CPCA's latest figures show that Tesla sold 11,329 cars in China in September, up from 11,800 in August, ranking third in the new energy vehicle market behind SAIC-GM Wuling (24,386) and BYD (19,048).