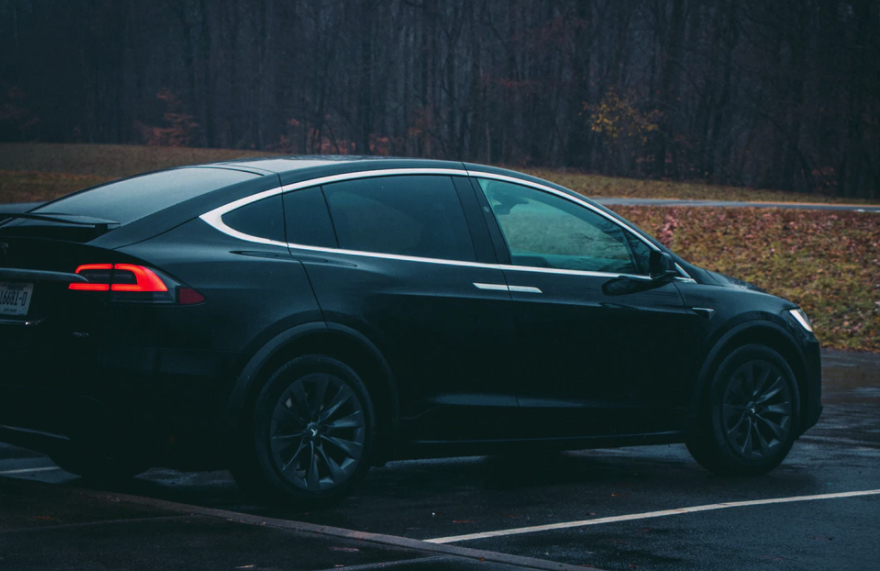 A total of 10,600 of these units were delivered for the Model X and Model S. The total deliveries of Model 3 and Model Y were 80,050 in the quarter.

Late in May, Tesla announced that it will reduce the price of all models on sale in North America, and in the Chinese mainland. The Model S and Model X, which are imported models, will also reduce their base prices.

Tesla said the price of the imported Model S and Model X will be reduced by 29,000 yuan at that time.

Tesla said that in order to adapt to China's new energy subsidy policy, the base price of the Chinese-made Model 3 standard range upgrade was adjusted in early May, and the base price is now 271,550 yuan after subsidy.

The Model 3 Long Range and Performance versions have also completed their corresponding price confirmations. Therefore, the China-made Model 3 models are not included in this price adjustment.