Union Tech, the developer of the China-made UnionTech OS, has announced the release of UnionTech OS V20 Personal Edition (1011).

After the release of UnionTech OS V20 Personal Edition, Union Tech continues to optimize and update the system's features, compatibility adaptations, performance improvements, security vulnerability fixes, and system defect fixes based on feedback from the community and users of the Personal Edition. 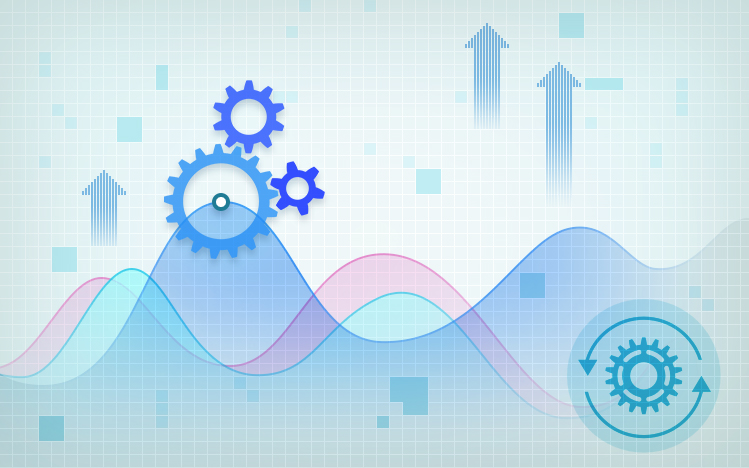 This update improves the smoothness and user experience of desktop-based operation, reduces bugs, and improves the overall stability and performance of the desktop.

Optimize the locking mechanism when the system logs in and enters wrong password multiple times to improve system security.

Fix the problem that icons are still preserved when apps are deleted from the taskbar under Cloud Desktop.

Fix the problem of manual color temperature adjustment not working under Cloud Desktop.

Fix the problem that the window occasionally follows the movement of the mouse.

Fix the problem of not being able to add a workspace when using shortcut keys in workspace preview mode.

Fix the issue where some GIFs appear to be faded when viewed on certain AMD platform models.

Theatrical support for MPEG2 and WMV9 formats for hard-decoding playback.

Update the contents of the personal version of the help manual