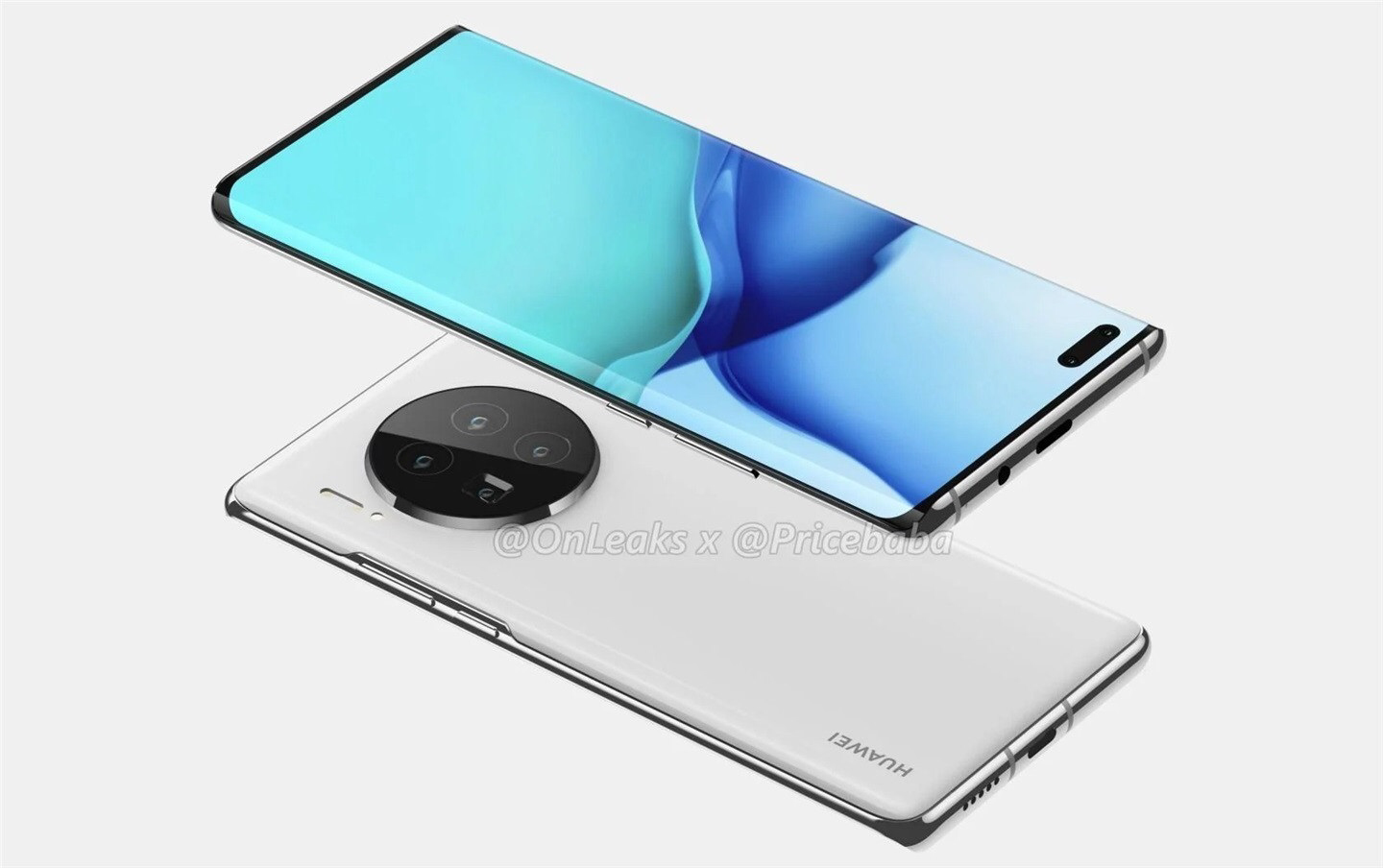 Huawei is likely to hold a global launch of the Mate40 series in mid-October, and it will release the Hisilicon Kirin 9000 series SoCs before then, Weibo digital blogger @鹏鹏君驾到 said today.

He also said that there are reports that the Huawei Mate40 will probably use the 7nm Kirin 9000E chip, but the other two models will still be equipped with the 5nm Kirin 9000 5G chip.

As is Huawei's custom, it tends to hold a global launch event overseas, followed by a domestic launch event for domestic users at intervals of two weeks or so.

Judging by the release dates of previous generations of Huawei's Mate series flagship phones, mid-October is a likely point in time.

Reservations for the Huawei Mate40 series have already begun in China's offline stores, and the earliest users who reserve may get their first handsets in late October or even early November.

The Huawei Mate40, Mate40 Pro and Mate40 Pro + have been certified by the Ministry of Industry and Information Technology (MIIT) for network access with model numbers OCE-AN00, NOH-AN00 and NOP-AN00 respectively.

Last week it was hinted via EMUI11 that the Mate40 series is expected to support up to 66W wired fast charging.