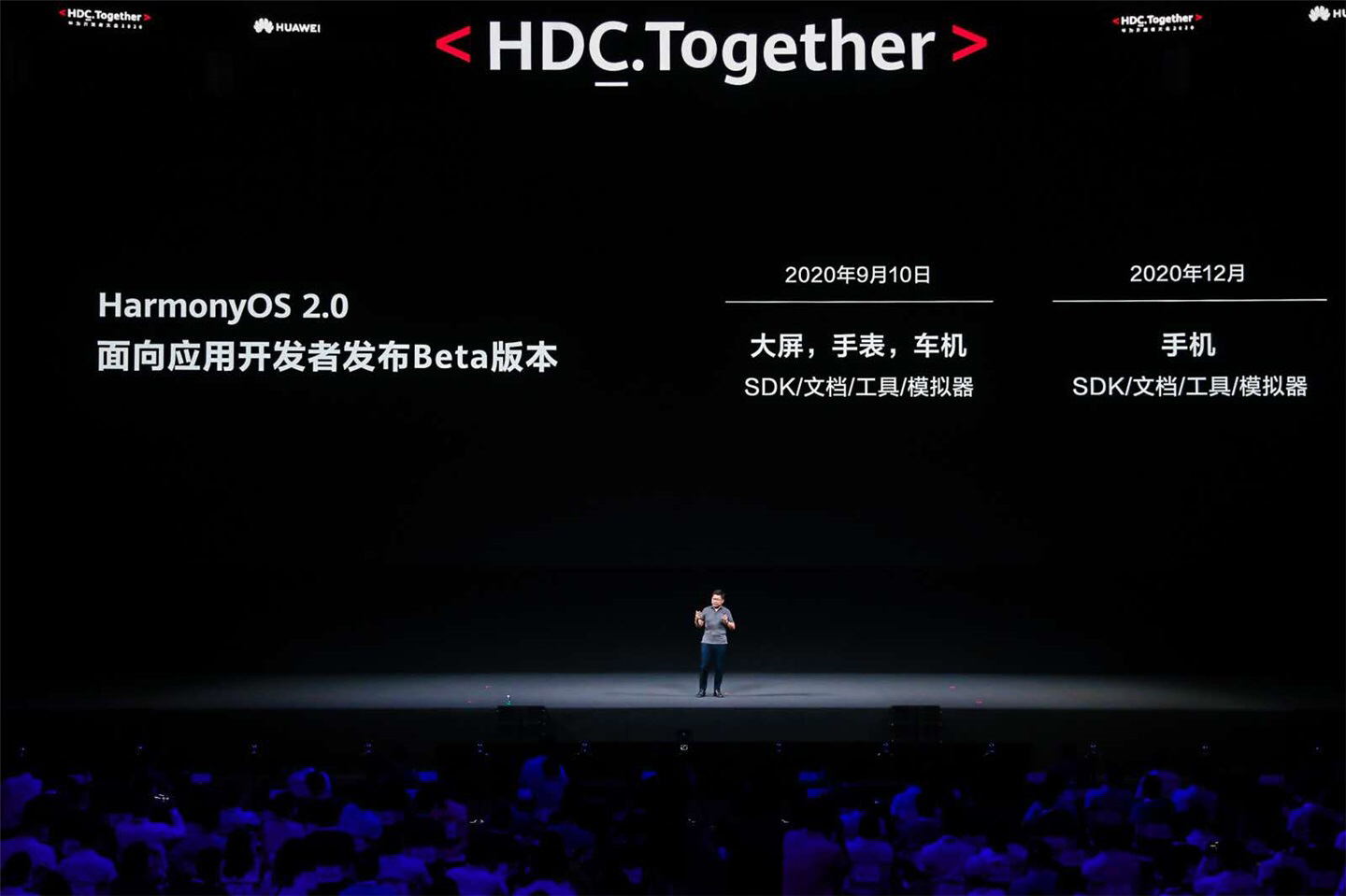 "Within a year, the number of these devices should increase to several hundred million," he said.

Huawei officially announced HarmonyOS 2.0 at the Huawei Developer Conference yesterday, and said it will launch Harmony OS 2.0 Beta for large-screen devices, watches, and car systems, and will release a mobile version in December, with full support for Harmony OS 2.0 on Huawei smartphones in 2021.

HarmonyOS will also be open-sourced, with emulators, SDK packages, and IDE tools available to developers, and a beta version of HarmonyOS for smartphones will be released to Chinese developers by the end of 2020.

Digital blogger @长安数码君 said today that HarmonyOS-powered watches are currently being tested and will be released within this year at the earliest.