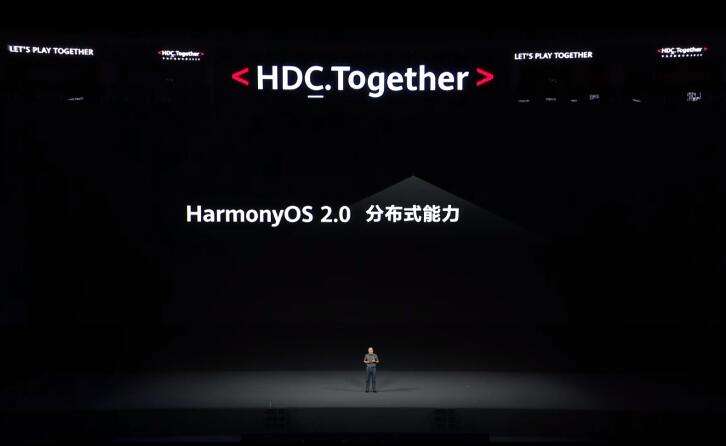 Huawei unveiled HarmonyOS 2.0 at its developer conference today and announced that the system will become open-source, with a Beta version for developers for smartphones at the end of the year.

The debut of HarmonyOS 2.0 brings a comprehensive upgrade of distributed capabilities such as distributed data management, and distributed security, as well as the release of an adaptive UX framework that allows developers to quickly reach millions of new devices and users, he said.

"Next, HarmonyOS will be officially open source, with developers getting an emulator, SDK package, and IDE tools, and it will first release a beta version of HarmonyOS for smartphones to Chinese developers in late 2020," Richard Yu said. 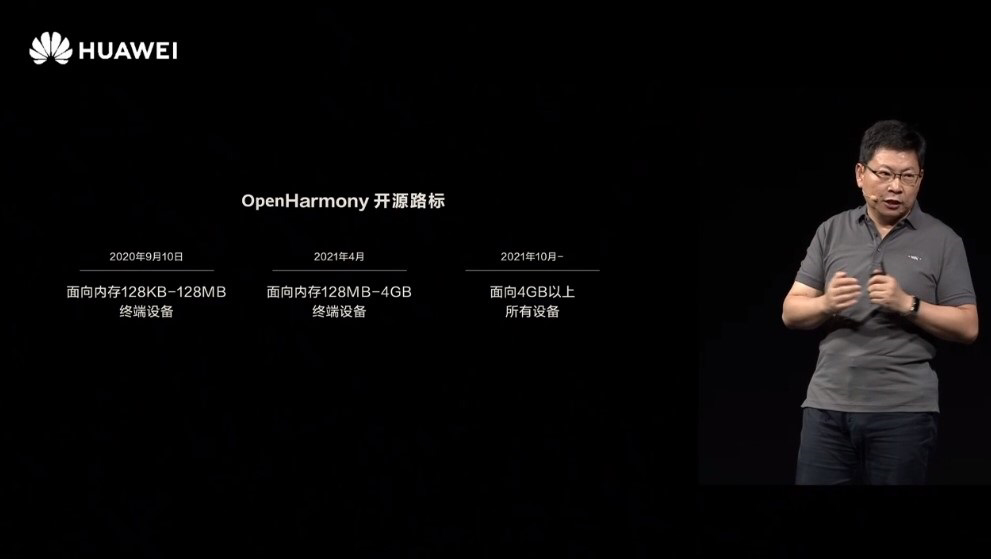 Huawei also said that it will donate the code to the China OpenAtom Foundation.

Huawei EMUI 11 is now equipped with the distributed technology at the core of HarmonyOS, which is no longer limited to interactions between phones, but also enables interactions with IoT devices running HarmonyOS, such as phones invoking large-screen cameras for video calls and phones and smart home devices equipped with HarmonyOS networking through touch.

According to Wang Chenglu, president of Huawei's Consumer Business Software Division, HarmonyOS 2.0 has already entered into cooperation with leading Chinese manufacturers including Midea, Jiuyang and Boss, and will soon release home appliances equipped with HarmonyOS.

Huawei also introduced a complete platform tool chain and ecology for developing full-scene applications. They include:

HUAWEI DevEco: One Development, Many Deployments