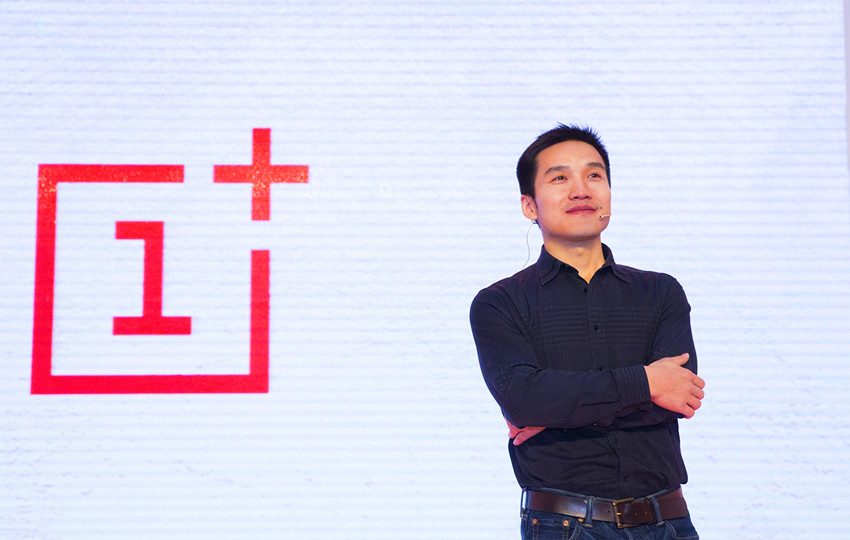 OnePlus founder and CEO Pete Lau has returned to OPPO as its senior vice president and head of the company's product line, thepaper.cn said, citing sources with knowledge of the matter.

It is unclear what will happen to OnePlus after Pete Lau returns to OPPO. OPPO insiders said that Pete Lau's role may be placed on the synergistic issues of OPPO, OnePlus, and Realme, the three mobile phone brands under the OPPO system.

As the mobile phone market becomes saturated, its own brands will have to minimize hurting each other, the source said.

Pete Lau joined OPPO in 1998 after graduating from college, rising to head of OPPO marketing for a time. 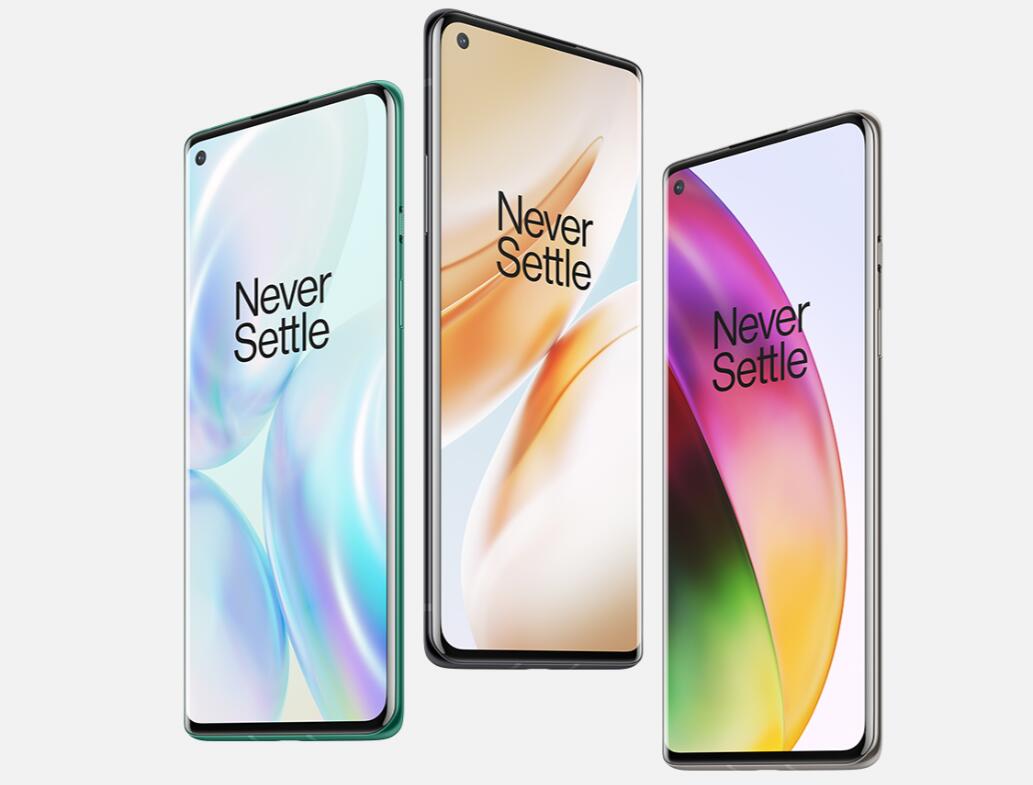 Earlier this year, there were rumors that Pete Lau had returned to OPPO.OnePlus had said that Pete Lau was unchanged as CEO of OnePlus, as well as chief product experience officer of OPPO's parent company.

OnePlus CEO Pete Lau has a new role at OPPO

On April 9, OPPO announced the appointment of Vice President Liu Bo as president of China, who will be responsible for all aspects of China's market operations and brand building and will report to OPPO CEO Chen Mingyong.

OPPO said that due to the rapid development of overseas business, it should strengthen the refined operation of each key market in the future, and take the lead to further enhance the independent operation capability in China as a mature business advantageous region of the company.

On April 20, OPPO announced the appointment of Liu as president of global marketing, as well as CMO (chief marketing officer) of China, fully responsible for OPPO marketing work, and its work to report to CEO Chen Mingyong.