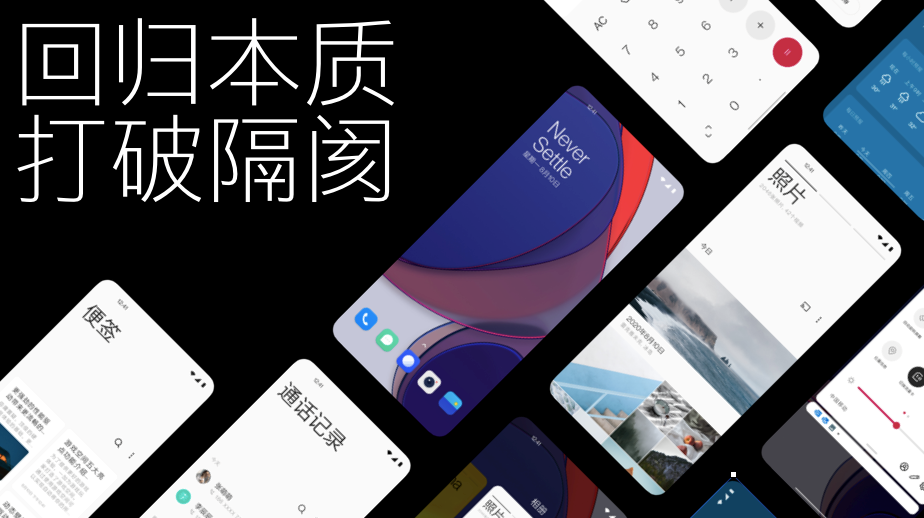 OnePlus is releasing the new Hydrogen OS 11 today, bringing with it a host of new features and changes.

The OnePlus 8 series phones can start getting the trial version today and will receive the stable version in mid-October. The OnePlus 7 and OnePlus 6 series phones are expected to get the update starting December.

Hydrogen OS is a ROM that OnePlus announced in 2015 when it developed two sets of ROMs, one for China and one for the overseas The overseas version is called the Oxygen OS.

Hydrogen OS 11 brings a new design, with new wallpapers that fine-tune themselves according to the time of day. 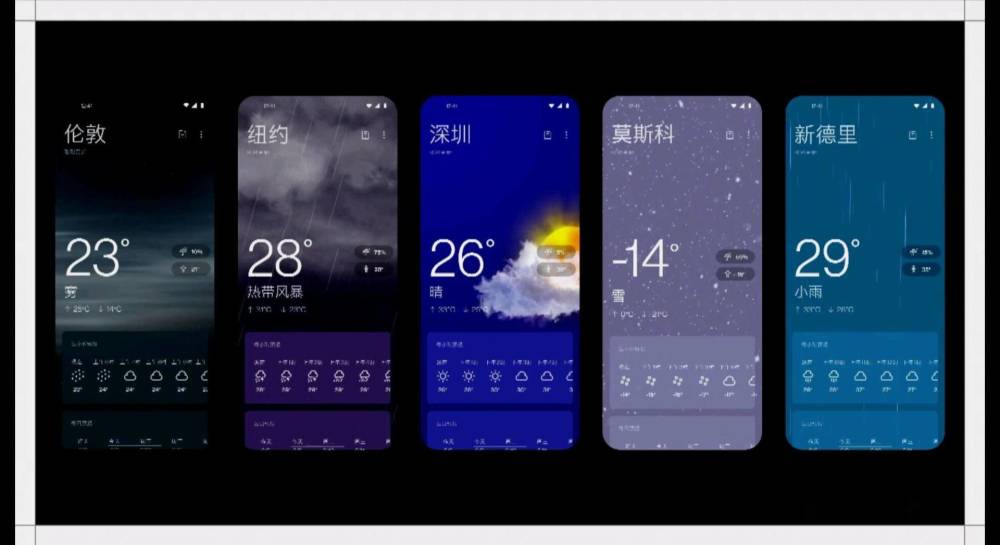 OnePlus also brings new ringtones and is optimized for large-screen phones so that users can operate with one hand. 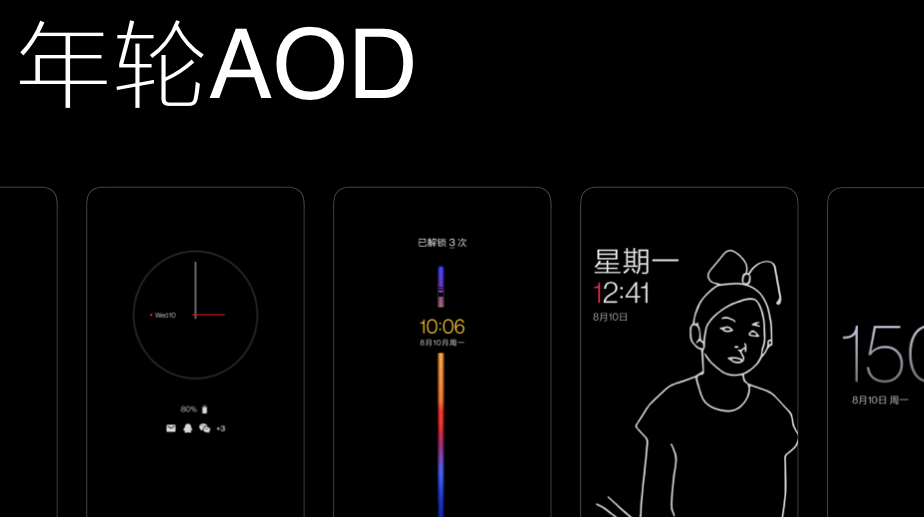 Annual Ring AOD supports customizing photos as AOD screens, which are converted into a highly accurate line drawing that transforms into a beautiful image on the Home screen.

The Time AOD was designed by OnePlus in collaboration with Parsons School of Design and Art in New York City, and is essentially a simple colored line.

The centered clock moves down the line based on the number of times the user unlocks the phone, and a breakpoint appears on the line, allowing the user to visualize how often they are using the phone today based on the breakpoint and clock position.

It also has a new dark mode, where OnePlus adjusts blacks to a slightly bluish color for added depth, and is Double-A certified for content accessibility. 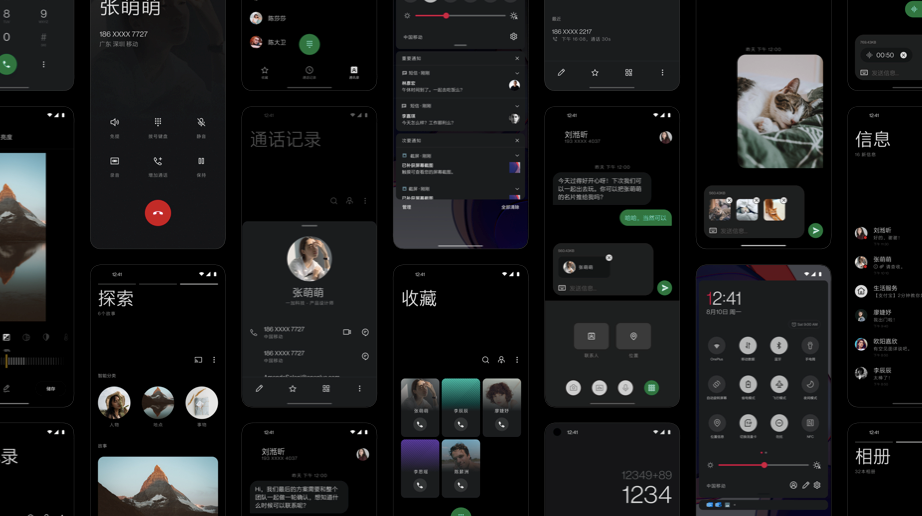 OnePlus has developed a new set of ORM memory management technology on Hydrogen OS 11, allowing the OnePlus 8 series to increase background resident apps from 12 to 17, an increase of over 40 percent.