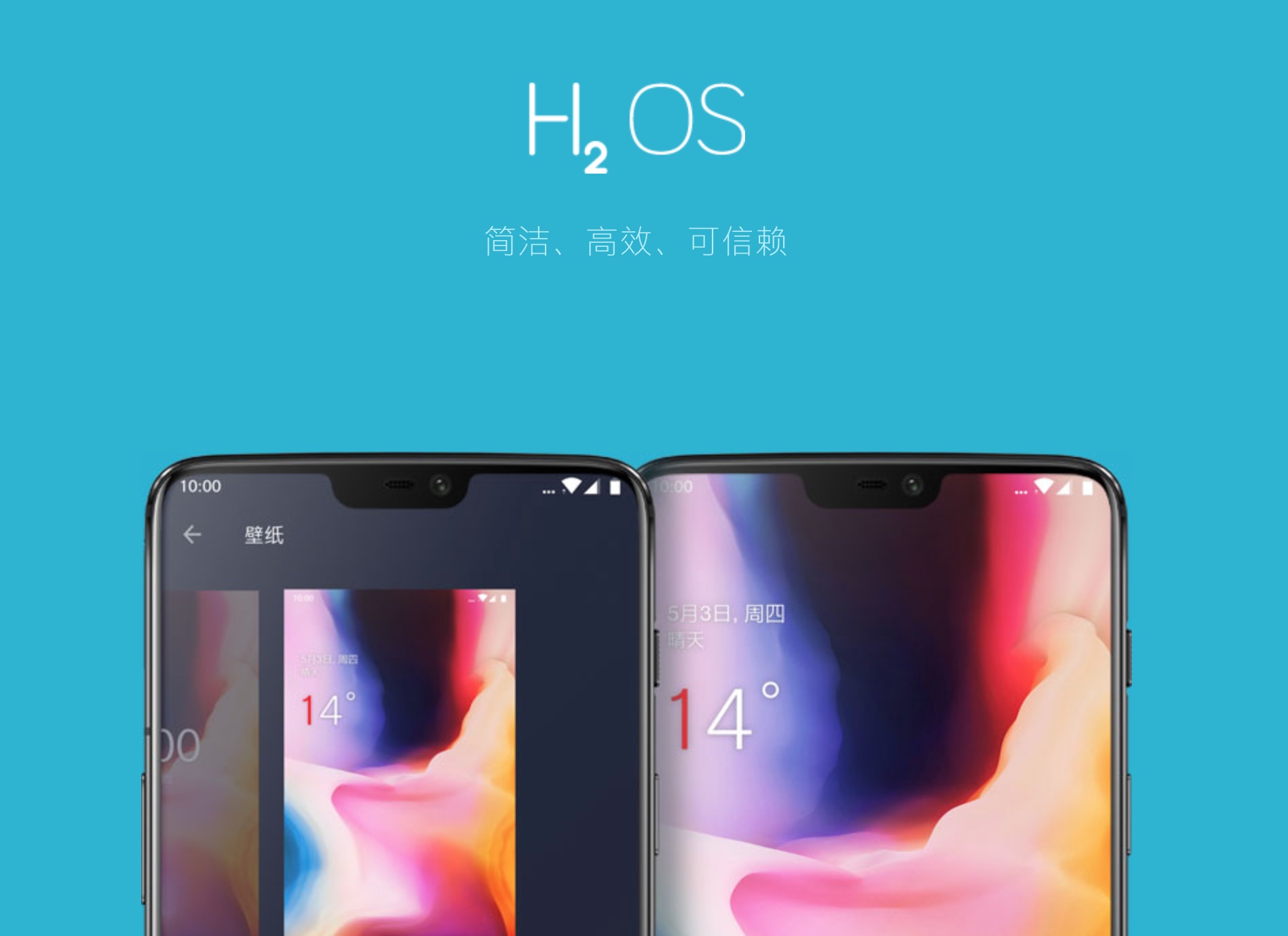 OnePlus phones have outstanding hardware, but the software is the biggest weakness, especially when compared to the highly customizable features other Chinese phone makers provide.

Pete Lau said that when Hydrogen OS was first introduced in 2015, the ideas of simplicity, cleanliness, and smoothness were refreshing - "it turns out that a system can be so pure".

Over the past few years, OnePlus has pushed out hundreds of stable versions of updates to keep Hydrogen OS growing by collecting reviews and locating fixes for over 200,000 accumulated bugs, among other things.

However, Pete Lau also mentioned that Hydrogen OS has not done enough to meet the expectations of OnePlus.

The Hydrogen OS 11 for OnePlus has not been announced yet and it is widely speculated that it should be based on Android 11. OnePlus will not give up on the lightness and smoothness that are the traditional characteristics of Hydrogen OS, and will also add more service features, such as optimized photography and battery life.

Hydrogen OS is a ROM that OnePlus announced in 2015 when it developed two sets of ROMs, one for China and one for the overseas market. The overseas version is called the Oxygen OS.