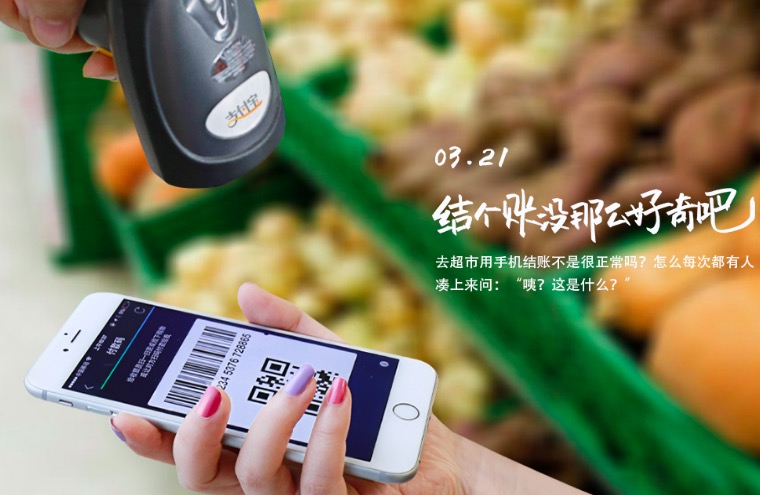 Reuters today reported that China's antitrust agency is studying whether to launch an anti-monopoly investigation into WeChat Pay and Alipay.

In this regard, 21caijing.com sought confirmation from relevant sources of the State Market Supervision and Administration and core experts in the anti-monopoly field, who all said that they had not heard of the investigation referred to in the report, and were not clear where Reuters' source of information came from.

A number of people interviewed said the anti-monopoly investigation is a very serious matter, which will be carried out only after filing procedures, and there will be strict approval procedures.

This afternoon, Reuters, citing unnamed sources, said the State Council’s anti-trust committee has been gathering information on Alipay, owned by Ant Group, as well as on Tencent WeChat Pay for more than a month.

According to Reuters, WeChat Pay and Alipay held more than 90 percent of the online payment market share in the fourth quarter of 2019.

The move was prompted by the central bank which argues the digital payment giants have used their dominant positions to quash competition, the report said.

The committee has not made a decision about whether to proceed with an investigation, the sources said. One source said the committee is taking the People’s Bank of China’s recommendation “very seriously”, according to the report.