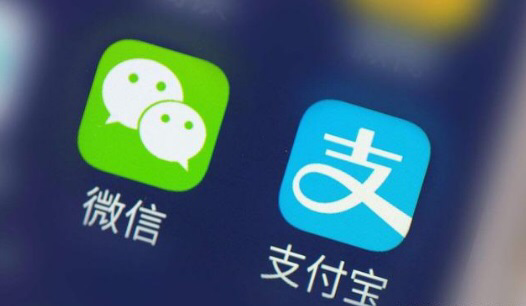 China’s top antitrust agency is looking at whether to launch a probe into Alipay and WeChat Pay, Reuters reported on Friday citing sources with knowledge of the matter.

The State Council’s anti-trust committee has been gathering information on Alipay, owned by Ant Group, as well as on Tencent WeChat Pay for more than a month, they said.

The move was prompted by the central bank which argues the digital payment giants have used their dominant positions to quash competition, the report said.

The committee has not made a decision about whether to proceed with an investigation, the sources said. One source said the committee is taking the People’s Bank of China’s recommendation “very seriously”, according to the report.

It's worth noting that Ant Group had announced earlier this month it plans dual listing on Shanghai's Nasdaq-style sci-tech innovation board, also known as the STAR market, and HK.

The sources also said that Ant and Tencent are lobbying government officials in an effort to prevent a probe, according to Reuters.