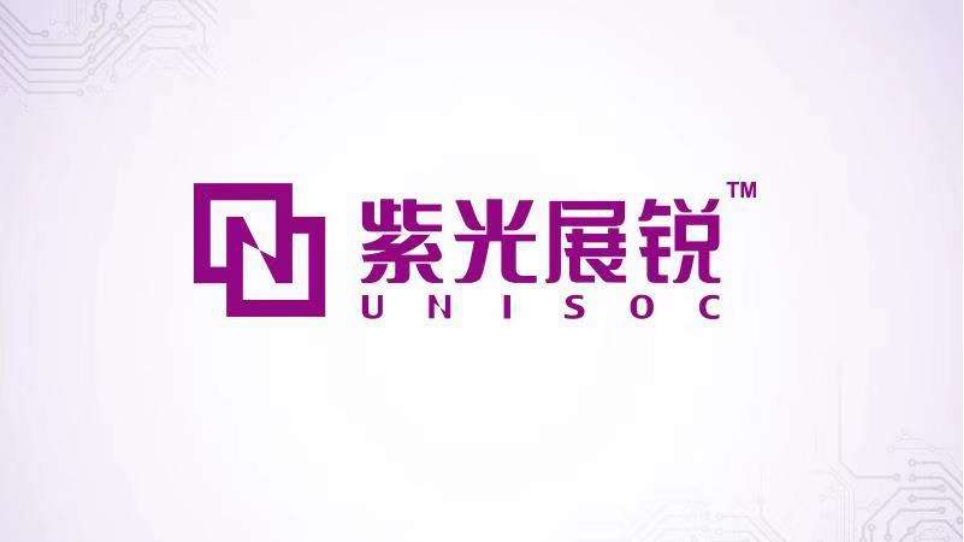 UNISOC head of legal department Yang Jiejing said: "UNISOC is committed to the independent development and design of core chips in mobile communications and AIoT, and Linux and open source software are key elements of our technology development."

"By joining the OIN community, we demonstrate our own relentless commitment to innovation and will always support the patent protection of Linux and other core open source projects around the world."

For OIN, the addition of UNISOC enables it to share a broader range of patent coverage. And for UNISOC, the ability to effectively protect the company's patents.

According to the official website, OIN is a shared, defensive patent pool with a mission to protect Linux that was founded in 2005.

OIN has strong industry backing and has received support from Google, IBM, NEC, Philips, Red Hat, Sony, and SUSE, among others.

OIN currently has over 3200 members and over 1300 patents and applications worldwide. Previously, Chinese companies such as Alibaba, Tencent, China UnionPay, Ant Group, Jingdong, Haier, Meituan Dianping, and Huawei have joined.