The team has designed and developed a new three-layer stacked thin film structure. For the inorganic titanium film photoresist, they employed a dual laser beam cross-stacking technique. By precisely controlling the energy density and step size, they achieved a breakthrough of the 1/55 diffraction limit, reaching a minimum characteristic line width of 5 nm. 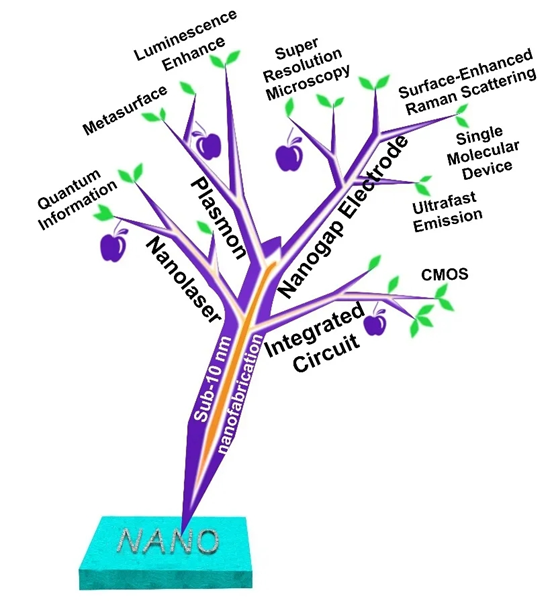 It is worth mentioning that the research team has developed a fully intellectualized laser direct-writing device that exploits the nonlinearity of laser and material It is different from the traditional technology path of shortening the laser wavelength or increasing the numerical aperture.