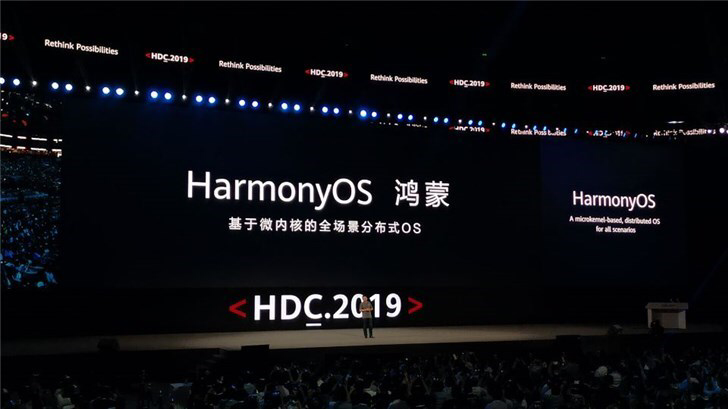 Huawei unveiled the HarmonyOS in August at the "Huawei Developer Conference 2019," where the company gave a Chinese-language presentation on HarmonyOS, giving a vague overview with no screenshots or demos.

HarmonyOS isn‘t quite targeting smartphones yet, and the OS first debuted on the "Honor Smart Screen" and Huawei TVs released in September.

Huawei said an expansion to smartphones could happen sometime over the next three years, but for now, it wants to stick with Android.

As for what HarmonyOS actually is, the company described it as "a microkernel-based OS, distributed OS for all scenarios." Huawei says the OS will run across a range of form factors, and the company even pulled out the old "write once, run everywhere" claim for app developers.