Apple will use OLED screens for all 5G iPhones, Nikkei reports 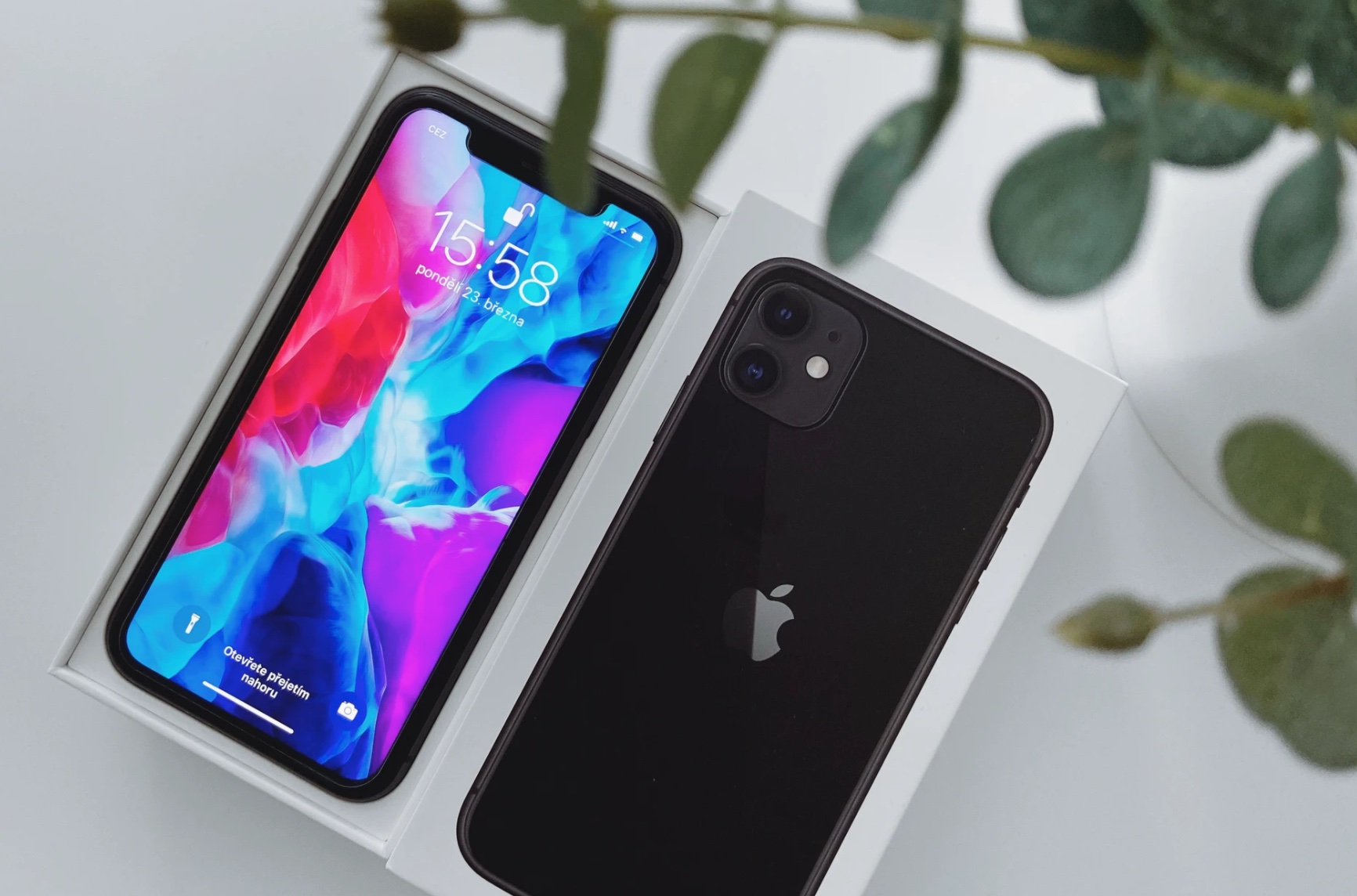 Apple will use OLED screens, which are currently used only in its premium iPhone models, for all its 5G iPhones this year, the Nikkei Asian Review reported today.

The OLED technology will be used in four 5G iPhones with three different screen sizes -- 5.4-inch, 6.1-inch and 6.7-inch that Apple plans to introduce, the report said.

"The four new iPhones will all be equipped with the flexible OLED displays. However, there will still be a notch, or "fringe," on the top of the iPhone, because Apple was unable to integrate the Face ID module into the display," an executive-level source told the Nikkei.

"Apple has no choice but to turn to OLED displays because its competitors have already done that, and of course every Apple shift in technologies will have huge impacts on its suppliers," said Eric Chiou, a veteran display analyst with TrendForce.

Apple first used OLED displays and Face ID in its iPhone X in 2017 but this is the first time it will use the more expensive technology for all models in its top-of-the-range phone.

Apple's decision is a blow to its longtime LCD screen supplier Japan Display, which earns around 60% of its revenue from selling LCD screens to Apple.

Japan Display, has had net losses for six straight years, lags behind competitors in OLED development, only a relatively few OLED screens for wearable devices.

"We don't think [Japan Display] will die suddenly, as Apple is still very likely to continue to adopt LCD screens not only in its old models but also its more cost-effective models, looking forward," Chiou from TrendForce said.