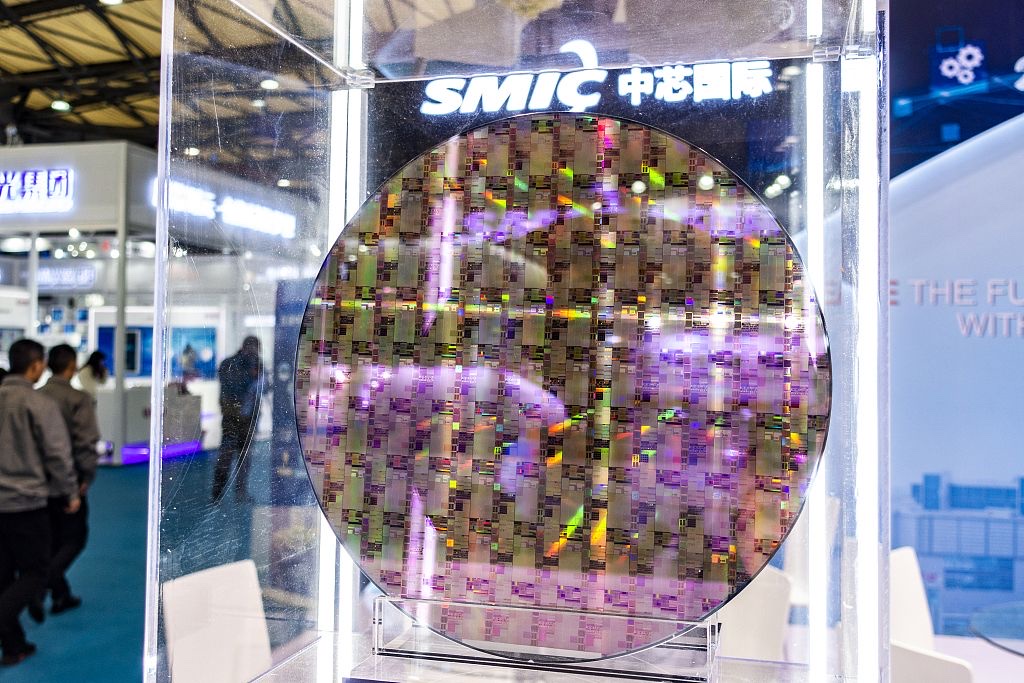 Zhou added that he would not comment on the purchase of a single device in accordance with relevant commercial agreements.

Lithography is the core of chip manufacturing, and is the equipment required for ultraviolet exposure.

It works in a similar way to film photo processing, which also determines the chip process.

In 2006, lithography manufacturer ASML introduced the EUV photolithography model, with input from Intel, Samsung Electronics and TSMC in the development process.

ASML results show that a total of 26 sets of EUV lithography machines were delivered in 2019, bringing it 2.789 billion euros revenue, accounting for 31% of the year.

That the price is so high still triggers a scramble for semiconductors because EUV lithography is needed for 7nm and more advanced processes.

Samsung Electronics and TSMC are already using them for chip production, and Intel plans to use the lithography machine as well.

In early 2018, ASML entered into a purchase order with SMIC for EUV lithography, worth about $120 million, originally Deliveries were expected in late 2019.

However, deliveries were not made because the Dutch government did not issue a new export license to ASML.

In the wake of the novel coronavirus outbreak, ASML said lithography manufacturing was unaffected and there was no change in demand, but supply chain constraints led to delivery delays.

ASML mentions the impact on customers in Wuhan, although SMIC is not directly named, but it has a 12-inch wafer fab in Wuhan and SMIC is the only company in China that has placed orders.

For the follow up, SMIC joint CEO Meng Song Liang has revealed that in the current environment, N+1 and N+2 generation processes will not be With the EUV process, the post-N+2 process will not shift to EUV lithography until the equipment is ready.

However, there is general industry consensus that advanced processes after N+2 must rely on EUV lithography for implementation.

The company did not have a direct answer as to the timeline for subsequent advanced process entry.

SMIC Chief Financial Officer and Executive Vice President Gao Yonggang said that the specific R&D progress will be disclosed in real time based on the actual situation.