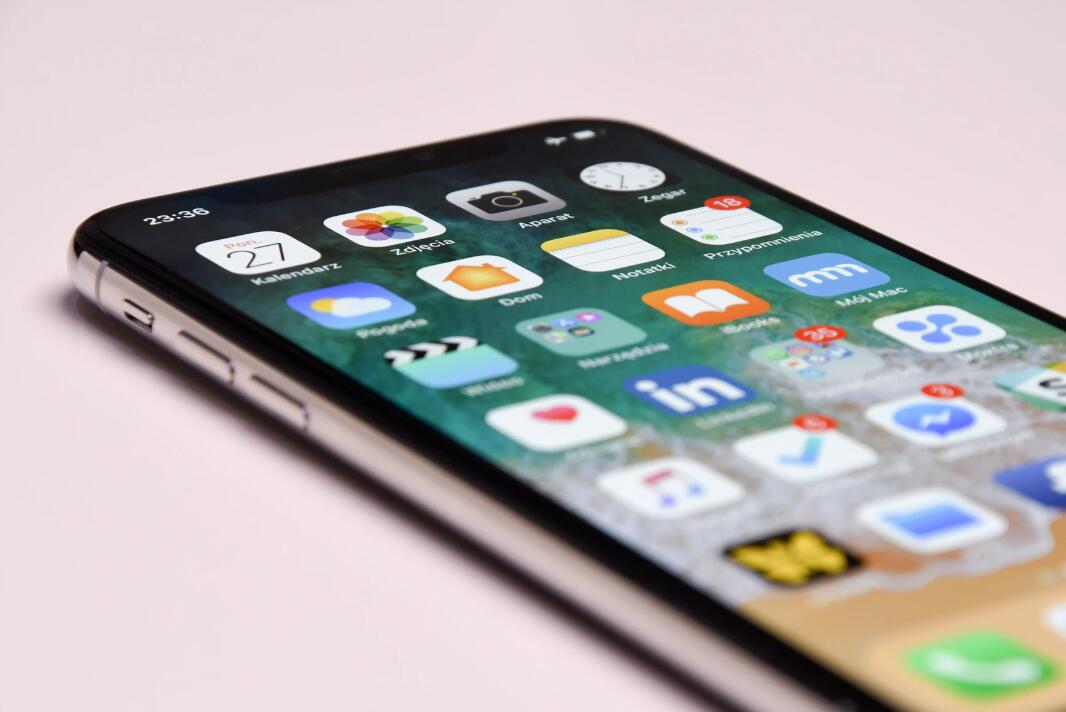 A leaker tweeted that Apple is working on prototypes to run macOS on the iPhone, which would allow users to plug the iPhone into a dock or display and have a full desktop experience.

Apple has previously denied that its Catalyst project meant that Macs and iOS would come together. However, Macs will run on Apple processors in the near future, and @MauriQHD says the company is preparing to let the The iPhone runs macOS. The leaker says that Apple keeps working on prototypes and uses the time to make it better and has 2 options ready to go.

When asked if the plan is for a dual-boot device, like Boot Camp allows for macOS or Windows on Macs with Intel processors, the leaker said it's more of a hybrid.

There have been previous attempts to bring desktop OSes to phones. The most notable effort is Samsung's DeX, which aims to make the Galaxy S8 a desktop-like Chromebook machine instead of showing the mobile OS on the display.

There's also a separate Project Linda aimed at making the RAZER Phone an Android laptop as well, which was demoed at CES 2018.

The leak suggests that Apple's two prototypes follow a similar idea of having a dockable system or having the phone run macOS.

Previous reports have suggested that Apple is working on making the iPhone an accessory for the MacBook Pro, replacing its trackpad.