Can TSMC and Samsung build a production line for Huawei without US equipment? 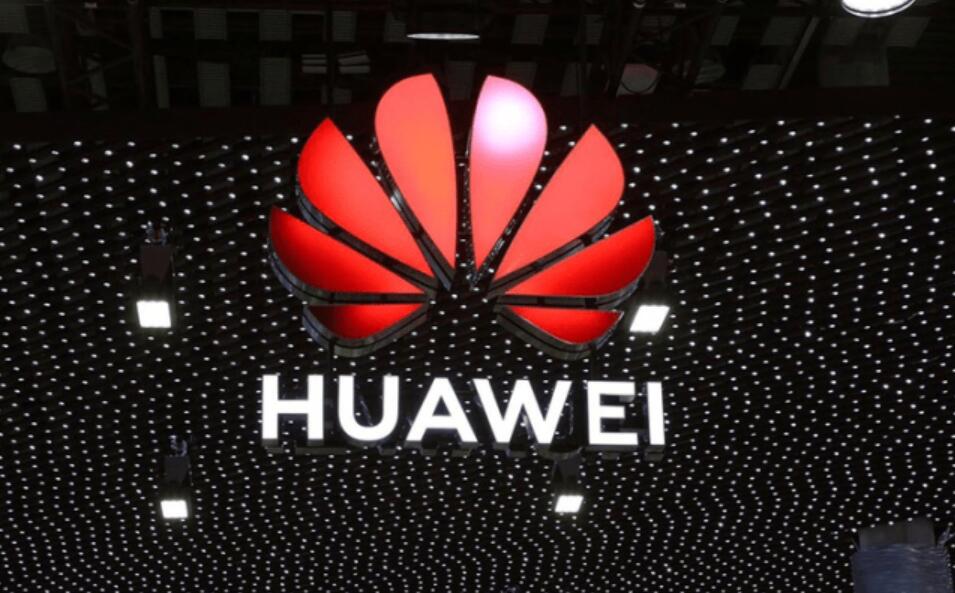 Huawei is trying to convince TSMC and Samsung to build advanced process lines based on non-U.S. equipment, so that Huawei's self-developed chips can still be produced under the U.S. ban, according to Taiwan's Economic Daily.

According to the report, TSMC and Samsung, the two major foundries have received Huawei's request and is now actively planning.  There are even rumors that Samsung has a 7nm production line using non-US devices, is Huawei's HiSilicon trial production. However, this news may not be reliable.

Among the world's top five equipment manufacturers, AMA is first with 17.72% market share, Lam Research is fourth with 13.4% market share and KLA-Tencor is fifth with 5.19% market share, with the three together accounting for 36.31% of the global market. 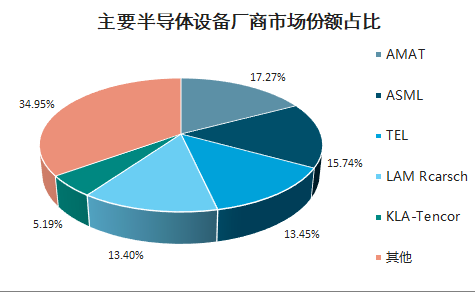 According to The Information Network report, the AMA's share of the deposition sector in 2018 was 38%. There are also data showing that in the global PVD (Physical Vapor Deposition) equipment market, AMA has nearly 55% share, and in the global CVD (ChemicalVaporDeposition) equipment market share has also reached nearly 30%; in the CMP market, AMA share is even as high as 70%.

In the field of etching equipment, AMA also has a significant market share. At present, plasma etching technology is mainly composed of ICP, TCP and CCP, with very similar effects, ICP is developed by AMA, TCP is researched and developed by Ram, and CCP is common in the etching equipment of Tokyo Electronics.

In terms of effect, the plasma density and energy controllability of TCP and ICP are better than those of CCP, among which the ICP technology of AMA is more widely used, becoming the development direction of the new generation of etching machines.

From the composition of AMA's customers, its largest customers are Samsung Electronics, TSMC, Maguind Technology, Intel, and in recent years, all of its revenue share has reached more than 11%. And according to the earnings report, AMA's revenue for fiscal year 2018 was $17.253 billion, meaning these customers contributed more than $1.7 billion in revenue each year.

Lam Research has many cutting-edge technologies and is able to offer a variety of cutting-edge products, and the ALD technology used in thin film deposition equipment is the most advanced technology available.

In its etching equipment, Lam Research has mastered the most advanced ALE technology available in silicon etching, which enables directional or isotropic etching, the highest selection ratio in the industry, change control at the atomic level, and according to its experts, ALE is the only way to enable certain integrated process steps to be etched at 7nm and 5nm.

In terms of revenue sources, according to Lam Research's 2018 earnings report, revenue from South Korean vendors accounted for 34.6 percent, followed by Japan at 17 percent, mainland China at 16.11 percent and Taiwan at 12.62 percent.

KLA-Tencor is a leading provider of pre-process control and yield management solutions for the semiconductor, data storage, LED and other related nanoelectronics industries, and has been involved in the semiconductor pre-process measurement equipment industry since its inception.

KLA-Tencor is the absolute leader in the field of semiconductor testing and measurement equipment, thanks to the efficient and accurate performance characteristics of its testing products. Samsung Electronics, TSMC, Intel, and SMIC are its customers.

Major companies in the global semiconductor front-end inspection equipment field include KLA-Tencor, AMA, Hitachi, Nano, Nova, etc. According to 2018 SEMI data, KLA-Tencor is the industry leader with a 52% share, and is the king of semiconductor testing equipment, followed by AMA at 12%, with a combined market share of 64% for the two US manufacturers.

According to Gartner, in the global semiconductor back-end automation test equipment market, Teradyne accounted for nearly 50% of the market in 1994, and by 2009, its share had risen further to about 57%.

Looking at Teradyne's customer mix, in recent years, single customers who have generated more than 10% of the year's revenue include Apple, TSMC and others.

According to Teradyne's annual report, the company's revenue share from TSMC reached 12%~13% in 2016-2017. Considering direct sourcing and indirect sourcing through foundries and end-assembly plants, in 2014-2016, a certain OEM customer revenue accounted for 22%, 23% and 25% of Teradyne's total revenue, including sales through TSMC and JA Mitsui Leasing.

Of course, this does not mean that it is completely impossible to set up a wafer fab without the U.S. device semiconductor production line, after all, in the key field of lithography, mainly by the Netherlands ASML and Japan's Nikon and Canon supply, and in the top 15 semiconductor equipment manufacturers, Japanese companies also occupy as many as eight.

However, it is extremely difficult to build a line of semiconductor equipment that has no American equipment at all and can produce 10/7/5nm advanced processes.

This is evident from previous equipment purchase orders announced by SMIC. In the past year, SMIC has purchased $620 million and $601 million of machinery and equipment from AMA and Lam Research, respectively, for 14nm mass production.

Why doesn't SMIC purchase Japanese, domestic and other non-US equipment? The answer is obvious, the AMA and Lam Research's equipment has a better advantage, and that advantage is certainly not price.

Let's take a step back, even if it is true, as the rumor has it, that Samsung is able to build an advanced process production line that does not include U.S. equipment, then it must include Japanese equipment (Japan occupies 8 of the top 15 semiconductor equipment manufacturers).

And the Japanese government has always been the only one in charge of the United States. As U.S. sanctions against Huawei continue to escalate, Japanese semiconductor equipment manufacturers may also have to take into account the attitude of the U.S. government. After all, some of the equipment of Japanese semiconductor equipment manufacturers is also supplied by the United States.

Some semiconductor equipment manufacturers also believe that even if Samsung and TSMC have the ability to build advanced process production lines that do not include U.S.-based equipment, they do not dare to take Huawei HiSilicon's order.