Xiaomi's Lei Jun: China will soon catch up with U.S. in satellite Internet 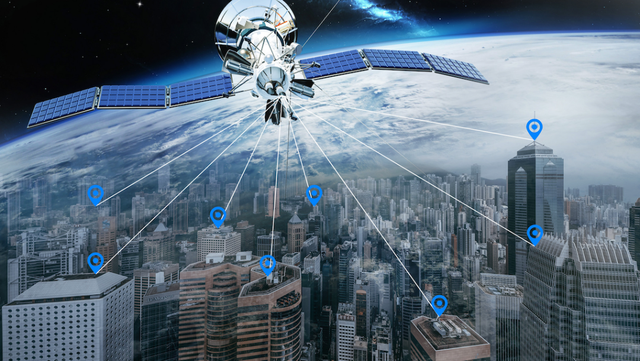 The chairman and CEO of Xiaomi Group Lei Jun said in an interview with NetEase today that there is a gap between China's satellite Internet and the United States, but this gap can soon catch up.

He said the essence of commercial aerospace is to change the aerospace from scientific research to an industrial model.

Lei Jun mentioned that satellite Internet is listed as an important development category of new infrastructure, bringing broad development opportunities for the commercial aerospace field, he suggested further reducing the threshold for private enterprises to enter the satellite Internet.

Lei Jun believes that in the aerospace field, previously relied mainly on the national team, private enterprises have just emerged, is still a cooperative role.

He also said that there is still a gap between China's satellite Internet and that of the United States, but China is an Internet power and this gap can be quickly caught up.