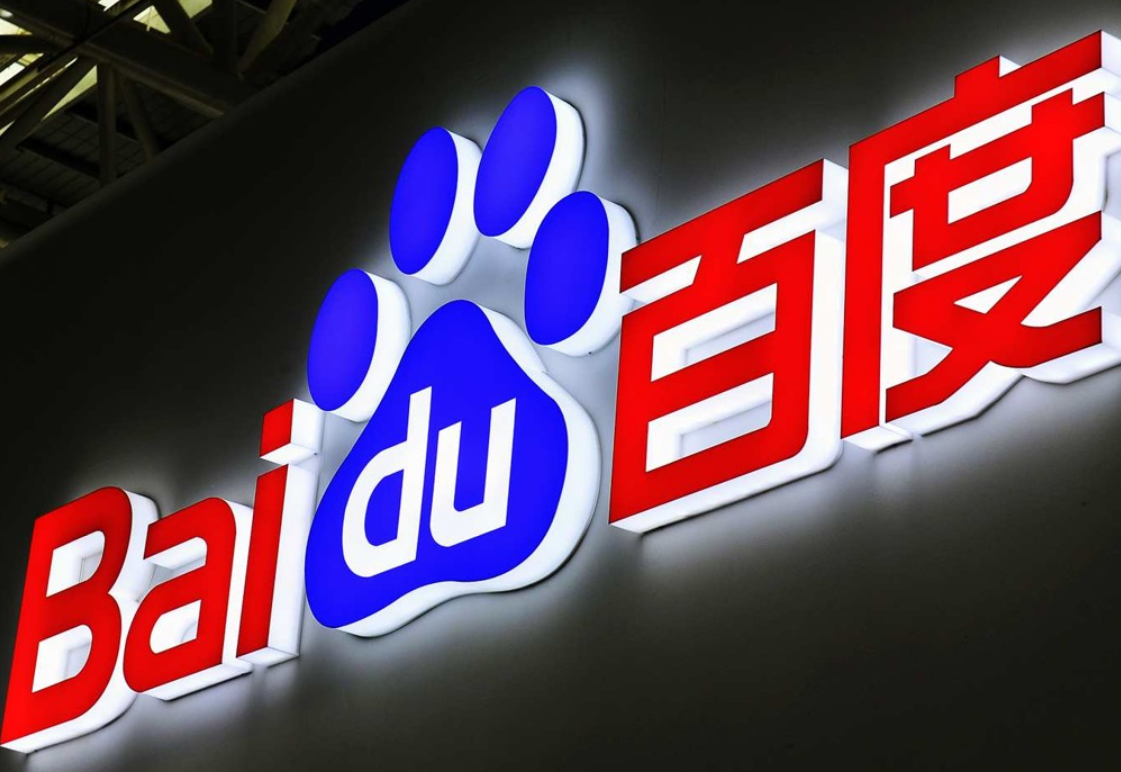 Responding to an earlier Reuters report that Baidu is considering delisting from the Nasdaq to boost its valuation, the company responded to Sina Tech that the claim is rumor.

Baidu is reaching out to some trusted advisers to see how it could best be done if it were to proceed, including looking at issues around funding and any regulatory reaction, the sources said.

In an interview today, Robin Li said, "We are really concerned that the U.S. is constantly tightening controls on Chinese-language companies from the government level, and we are constantly looking internally at what can be done, including secondary listings in places like Hong Kong."

As reported by 21jingji.com, the reluctant anonymous industry insiders analyze that once Baidu chooses to privatize the exit, the amount of money required is enormous.

At a 40 per cent premium, its privatisation delisting would require an estimated $41.533 billion. The credibility of the news is therefore low in this person's view.