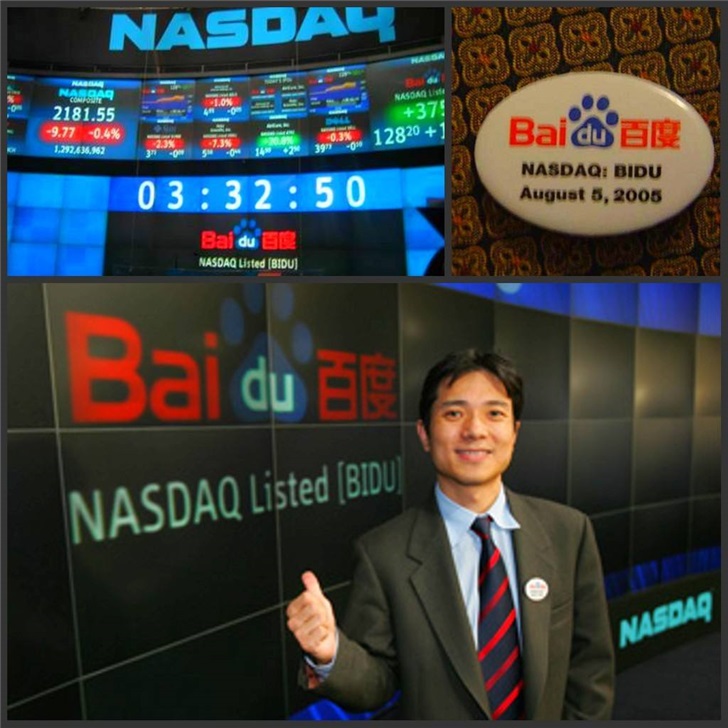 Baidu is reaching out to some trusted advisers to see how it could best be done if it were to proceed, including looking at issues around funding and any regulatory reaction, the sources said.

The discussions are at an early stage and are subject to change, according to the report.

The sources said Baidu believed it was undervalued on the Nasdaq exchange in New York.

Baidu’s shares have fallen more than 60% since their peak in May 2018 while the Nasdaq Golden Dragon China Index, which tracks Chinese firms listed on the U.S. exchange, has lost less than 10% over the same period.

“For a good company, there are many choices of destinations for listing, not limited to the U.S.,” he told the newspaper.