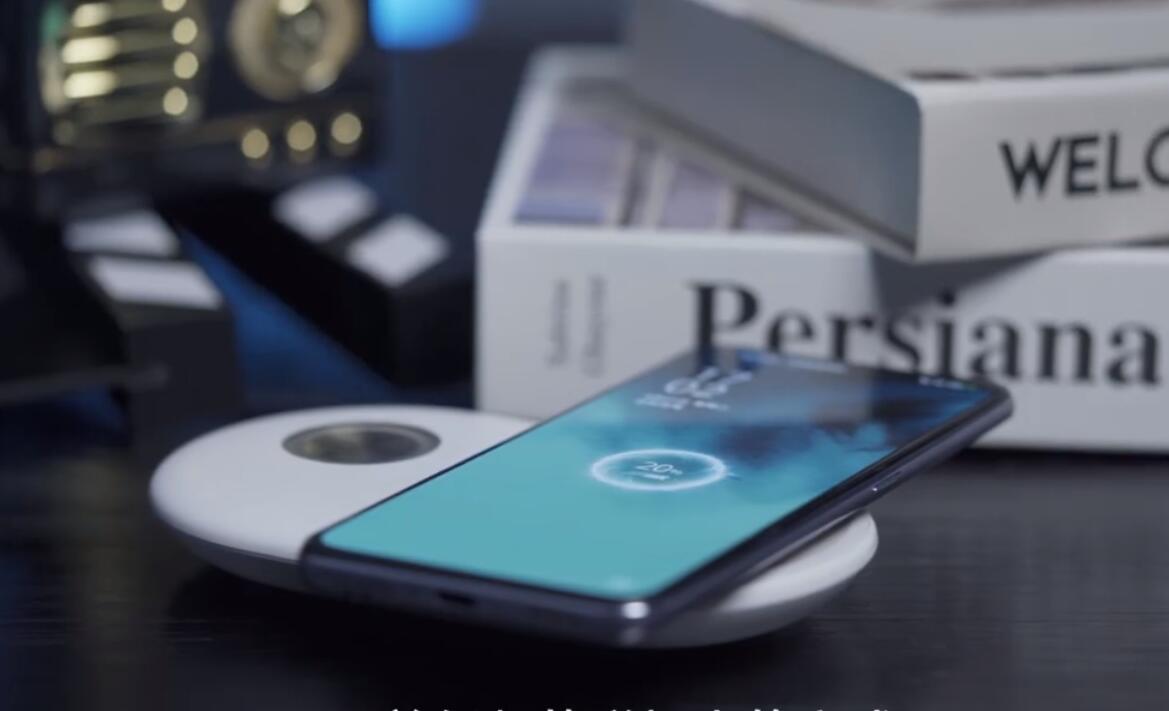 The OPPO Ace2 is the first to support a 40W wireless flash charger, which is the highest wireless charging power to date and it even surpasses some wired fast charging. 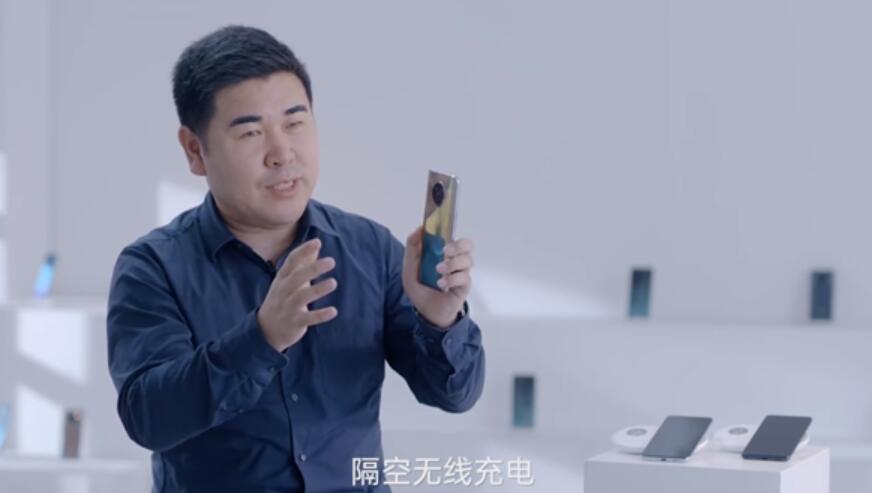 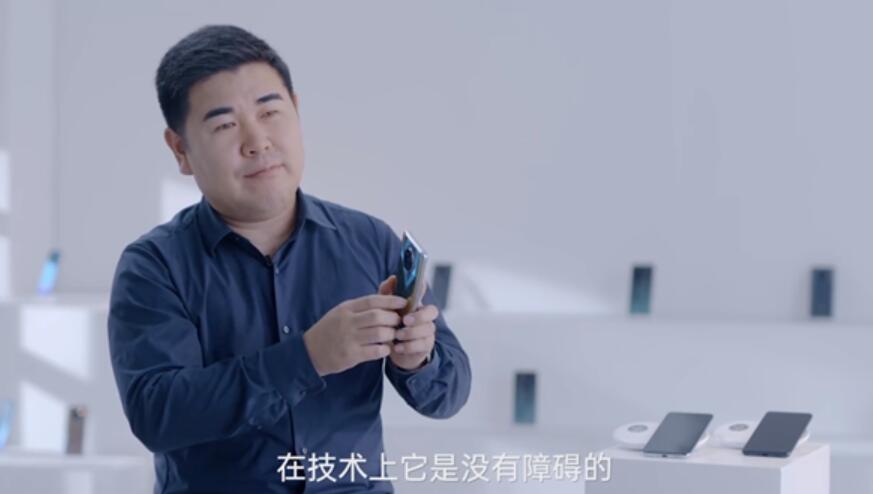 Zhang Jaliang also stressed that the future of basic technology or component advances are not excluded, long-distance wireless charging is possible.

Since OPPO was released on April Fool's Day, many users will believe it. However, from the information revealed by Zhang Jialiang, OPPO overhead charging has been achieved, perhaps in the near future, without plugging in a data cable, without wireless charging pad can be charged.